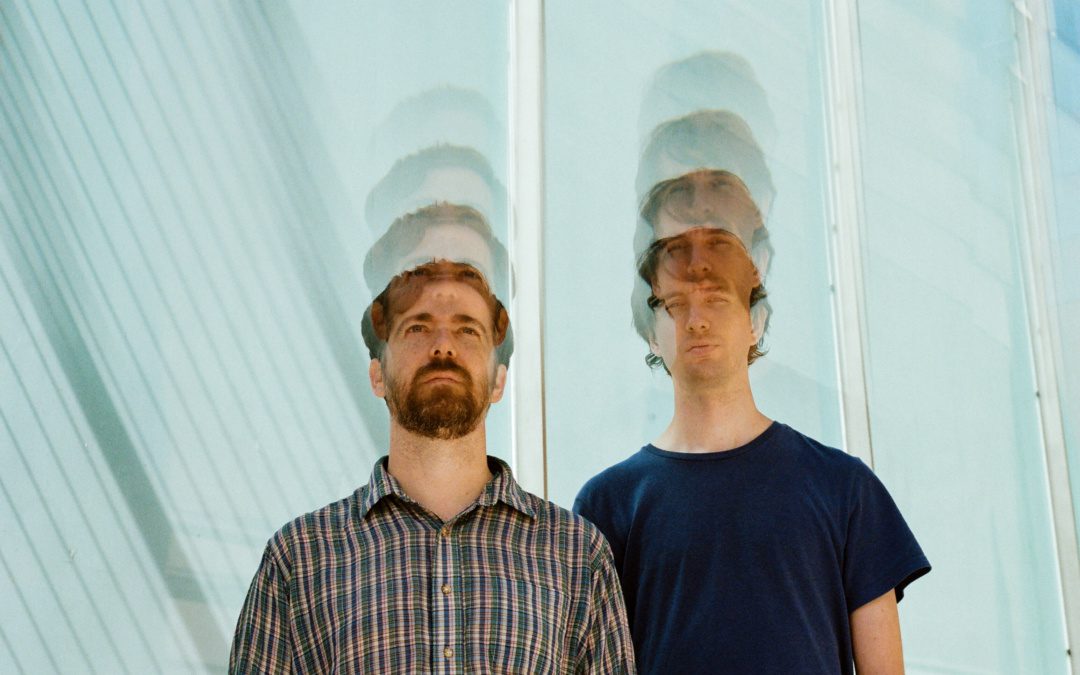 Portland-based experimental musicians Spencer Doran and Ryan Carlile have found somewhat of a theatrical and entertaining sound together with their project Visible Cloaks. The duo utilizes “software-based composition rooted in randomization, MIDI-translation and chance operations” to achieve their sound, which takes you on a journey traversing delicate, primal yet futuristic, intense soundscapes in their new release Lex, which officially drops December 8th.

Beginning with “Wheel”, you slowly find that the gentle instrumentals make you feel like you’re almost spinning, with the tempo and way the weight shifts from emphasizing one note to the next. “Frame” is percussion-led, providing that primal, lush sound we often associate with far off countries. And “Transient” is the literal translation and embodiment of its title, which beautifully expresses itself at just over two minutes.

“Keys” is the first track to include any type of vocalization, though it is actually comprised of a made up language. Admits Doran, “The idea – building on ‘fourth world’ or ‘global village’ type concepts – was to create a projected language that was a fusion of many. The result was a very disorienting form of non-language that amplifies the lapses in meaning that occur with the inaccuracy of auto-translation software.” But we’re completely distracted by the beautiful wind chime-like feeling to the instrumentals. The title track – in direct contrast to its predecessors – is composed using piano-like sounds, which strangely adds a feeling of nostalgia to it. The duo expertly rounds it all out with “World”, an aptly titled track that really seems to nail it, including sound effects that resemble sounds you’d expect to hear from different cultures across the world mixed in with effects that sound more earthy and primal as well. (Can’t you hear the ocean in there?) It really puts the listener in a worldly mindset, to correctly transition into their day.

Lex is out December 8th and is available for preorder now. Keep up with Visible Cloaks here.