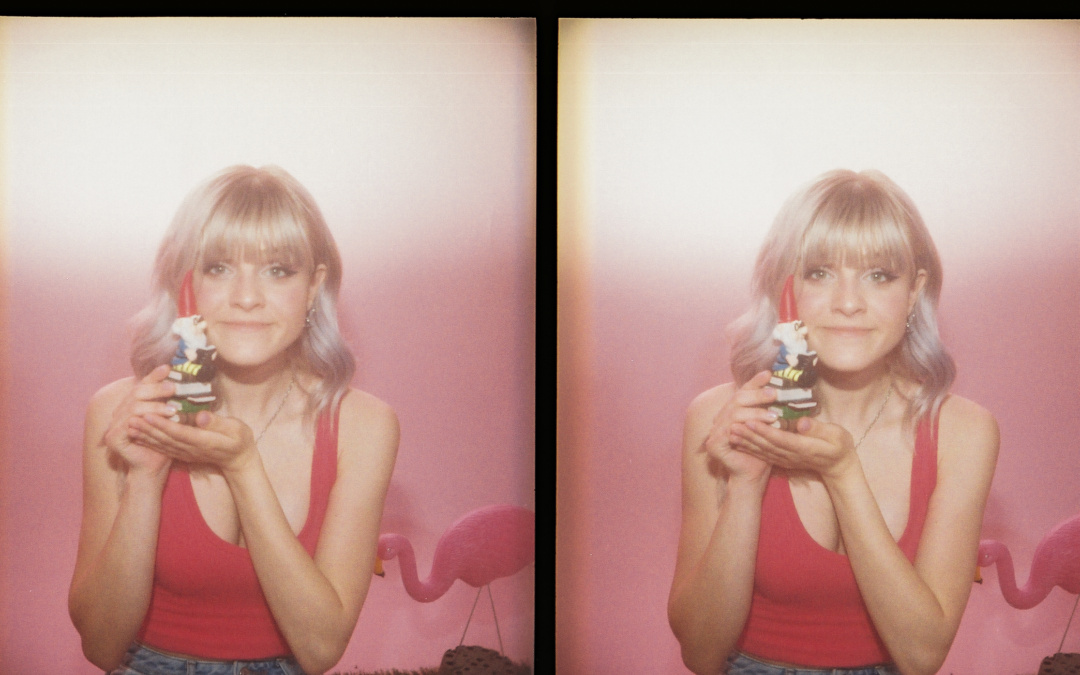 There’s something about 6/8 time that can really amplify emotion in music. Sarah Barrios exploits the time signature and the passion it nurtures in her new single, aptly titled “Emotional.” The pop/indie/blues singer-songwriter has found great success in her musical career so far, including being a finalist in the Guitar Center’s National Singer Songwriter Competition. She has also won various musical awards, but she maintains that her music’s main purpose is to foster connections with her fans.

Her single, “Emotional”, is about the inner frustration that comes from being too sentimental, too emotional. This feeling manifests itself in the song in two ways. First, as the song begins, Barrios sings on top of soothing guitar and nothing else except hints of other instruments. This creates a wistful atmosphere, quiet and thoughtful. The song builds, however, and by the time it reaches the second verse it becomes stronger. Three pounds of a beat mark the first bar, and while they are subdued and fit the relaxed vibe of the song, they evoke– just for a moment– the image of someone pounding their fist on a surface in frustration. Barrios’ voice embodies the essence of “pop,” singing her varied vocal lines with an expert fluidity. For instance, “why am I so damn emotional” is a lovely, lilting melodic line. “Emotional” is a pop treasure that bonds with Barrios’ fans and first-time listeners alike. It’s now available to stream, as is her newly released EP Letters I Never Sent.