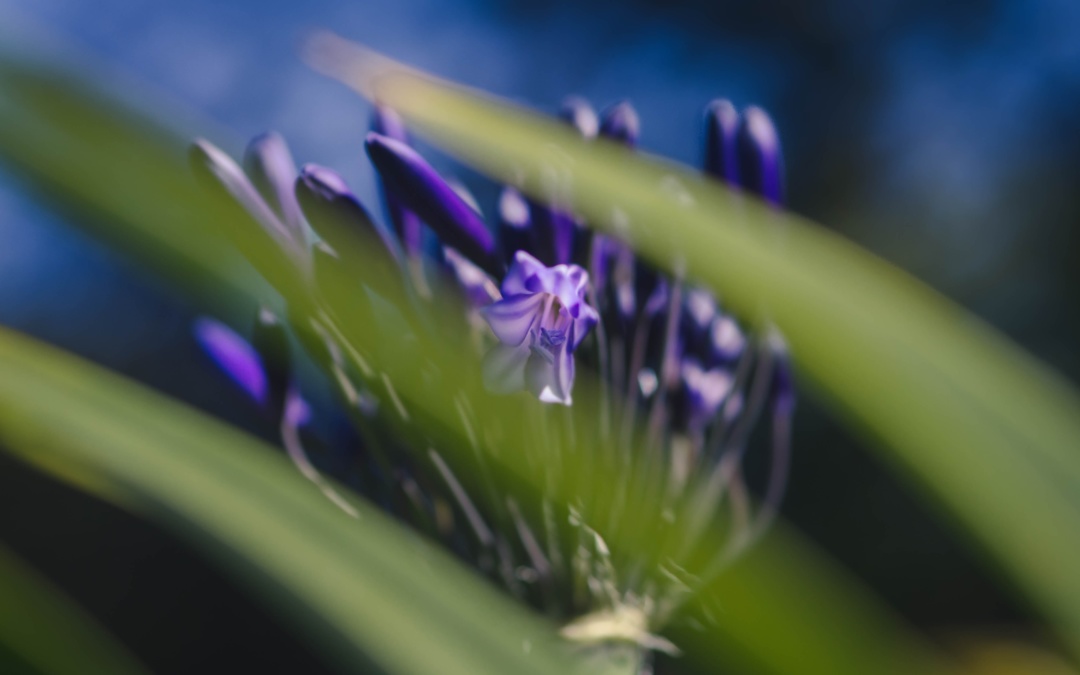 This month’s music videos are coming in in droves, an especially endearing thought during all of this quarantine talk. We won’t have to mention that again today, however, because if you spend some time escaping into some of these new visual gems, you’ll understand why we love our jobs so much. Here are a few of our favorite new music videos, with more to come all night long!

Click the icon at the top of the window with 3 lines for the list of music videos on the playlist to pop up!

Keep up with this playlist all month long to continue to see our favorite new videos as they’re released! 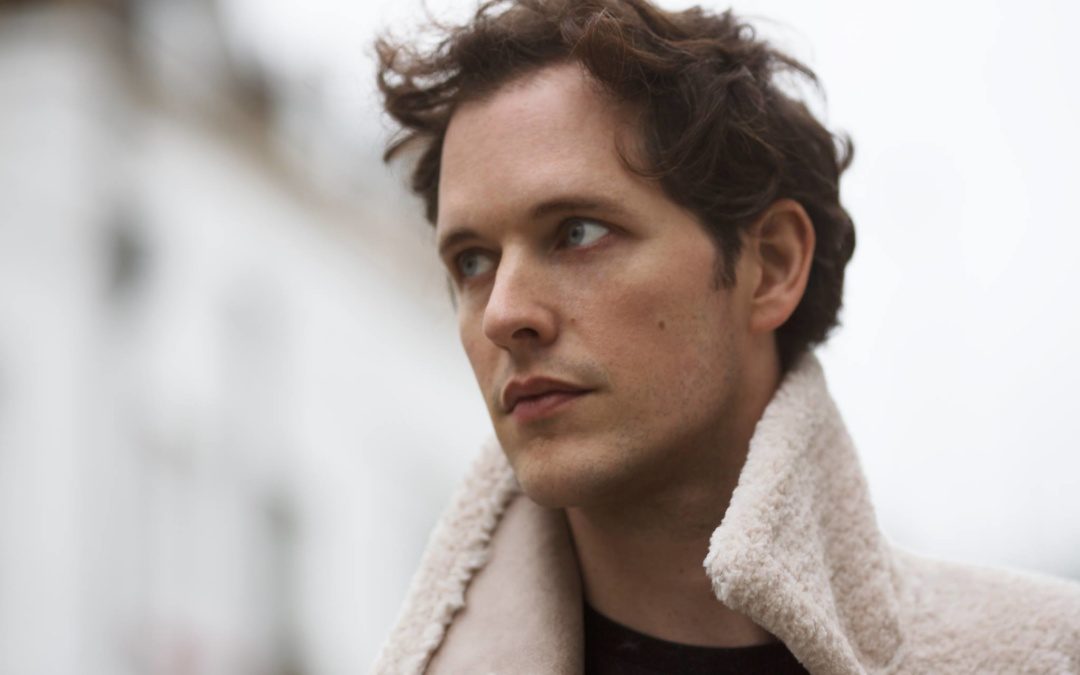 Since the beginning of his career, Greek-born artist Leon of Athens has used his poetic lyricism to share a message through his music to people and fans across the globe. Most recently, Leon has released a brilliant new video for the title track off of his latest album, Xenos. Not only is this video a visual spectacle, but it is laced with dreamy scenes and raw emotion that match the emotion and intensity of the track. Wild, flashing lights are a key element in the production of the music video that match the beat and rhythm while fast, animal like men and women race towards something that seems to be unachievable. These elements, however, were not surprising to those who have seen and heard Leon in the past. In fact, riveting graphics and intensity are both signatures of this indie-pop artist that is taking the music community by storm.

Throughout his career on the stage, Leon of Athens has received praise from some of the greatest and most well-known names in the industry. Recently, the New York Times has named him an, “Immensely appealing Greek  pop star.” Also, The Guardian also hailed him as a, “Brainy pop inspired by Bernardo Bertolucci, inflected with electronic, folk and other flavors.” Clearly, with such overwhelming support from international fans and critics, the future for Leon of Athens is secure and bright.

Keep up with Leon of Athens here.