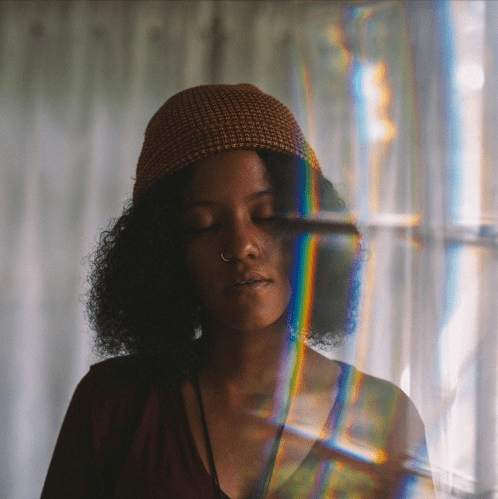 Drawing on the her bluesy background and soulful sound, Memphis-born artist Rania Woodard and producer/songwriter Brian Squillace have come together to put together some of the most popular up and coming sounds from the rising generation. Forming a dynamic duo, pop outfit LANNDS has created some of the most forward and interesting music on the market today. Since working together, they have worked to produce a new EP that is scheduled to drop later in the year. Their latest release, however, is the title track from the aforementioned EP titled, “Legends”.

From an early age Rania has always found solace in music and since her debut, the realization that she has a place in the music industry has transformed from a dream to a reality. Comprised of Woodard’s soulful vocals, blues background guitar as well as electro-pop musings from Squillace, this new artist’s music is as unique as it is relevant.

Since the formation of this hit new duo, they have racked up over 2 million streams to date, drawing attention to their out of the box beats and introspective, coming of age anthems. Not only have they caught the attention of fans ranging across all demographics, but they have also turned the heads of some of the well known names in the music industry such as Neon Gold. In the future, fans can look forward to the release of their EP Legends, but for now are soaking up the creative artistry of their latest release that bares the same name.

Keep up with LANNDS here.