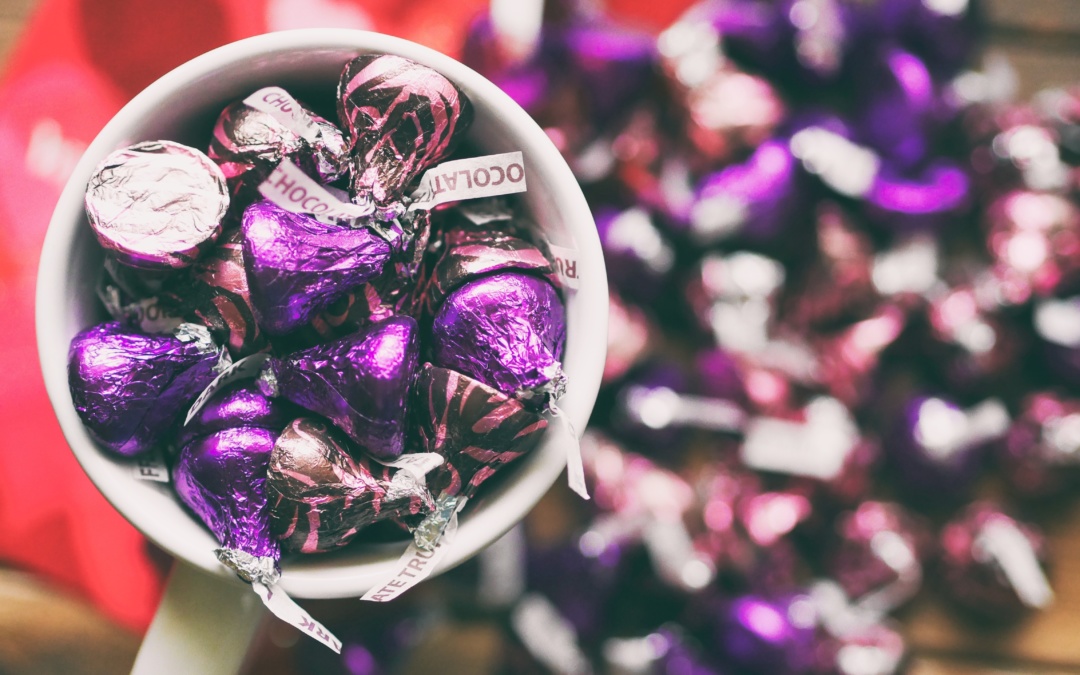 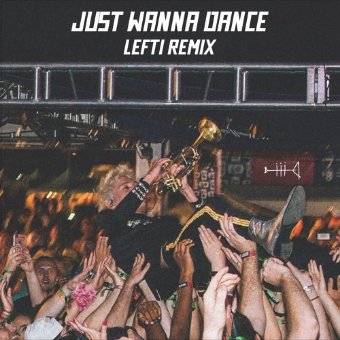 Los Angeles based funk-infused soul-pop creator Spencer Ludwig has had quite the year with new music releases. Today, we’ve got the exclusive streaming premiere of the LEFTI remix of his track “Just Wanna Dance”. Though the original track is pure bliss, the updated version gives us all the good vibes, staccato instrumentals and all. Though the track is largely electronic, there is an ethereal feeling to it all, induced by Ludwig’s smooth as honey vocals. The best part about it? It came about due to a sense of community, which is everything and more for a dance track!

I feel a kindred spirit to my friend LEFTI since we both shared the experience of being in a popular indie-pop band (LEFTI was the bass player in Cobra Starship) around the same time and also for deciding to break off and do our own thing around the same time. We’re also neighbors in Brooklyn! The NY music scene is small and I’m a big fan of LEFTI and of collaborating with NY artists in general. This remix foreshadows a collaboration between LEFTI and me called “Every Time”, which comes out in early 2019. It’s really just to give you a taste of what’s to come!

Get yourself in the mood for a spectacular weekend below!

Keep up with Spencer Ludwig here.