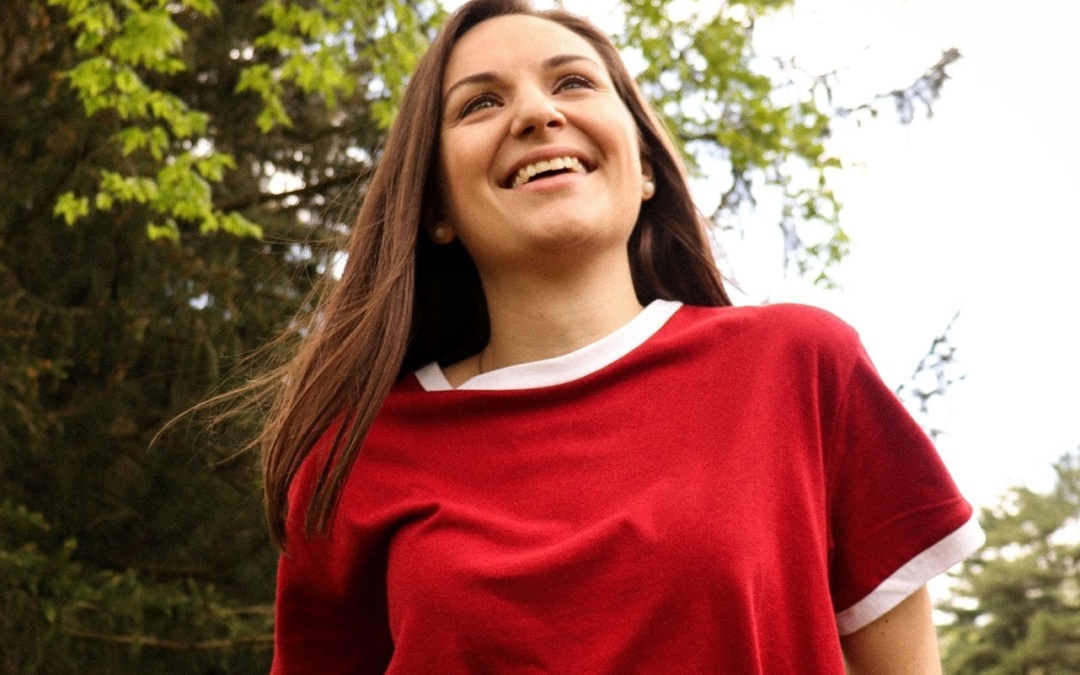 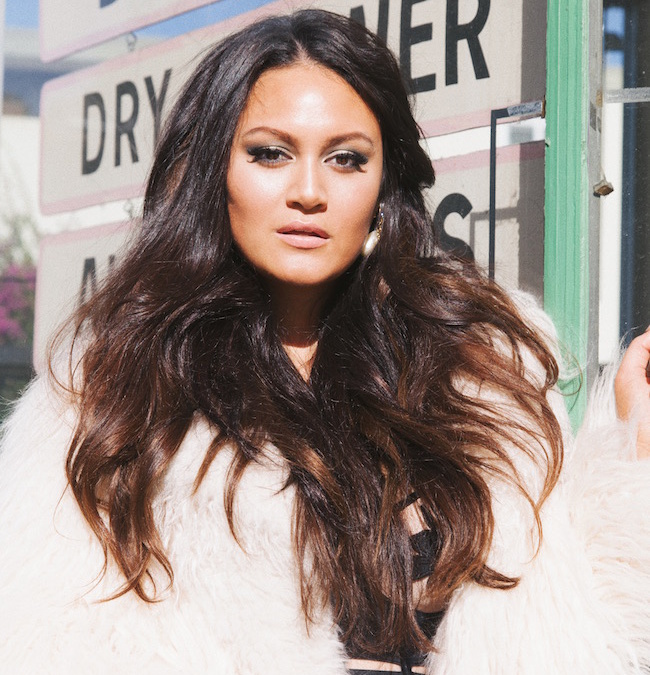 I’m always inspired by songs that are filled with strong and seamless vocals. I love listening to stripped down pop songs where you can really hear the artist sing. It feels raw and intimate, almost like a private concert. So here are some of my favorite acoustic style pop tracks with a little R&B flair. You can only listen if it also involves wine, cheese and good company.

Keep up with Arlene here.