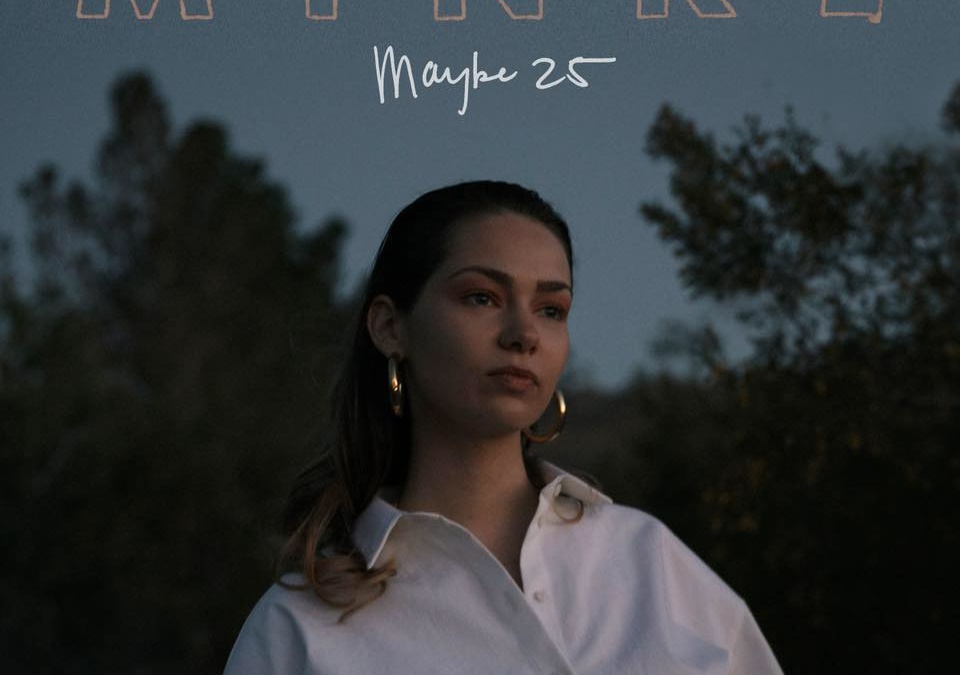 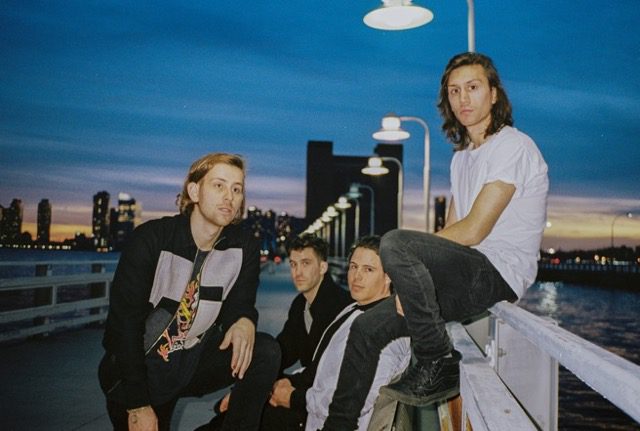 New York based rock outfit Late Night Episode gets super outdoorsy in their video for chill track “Golden Age”. Rightfully so, as the lyrics glide along and discuss the way “we’re all living on the internet” and missing out on what’s right in front of our faces. Essentially, what the video and song are trying to do is point out one of society’s greatest flaws: our attachment to technology. It’s something we talk about constantly, but you’re reading this piece on your computer or phone or tablet and watching a (really fun) video by a group of young men on a screen. It just brings up a very real conversation about striking a balance with your tech, and it does it in a fun, pop-tinged way that will get anyone on their feet.

Also, we might be able to take them in basketball. Challenge!