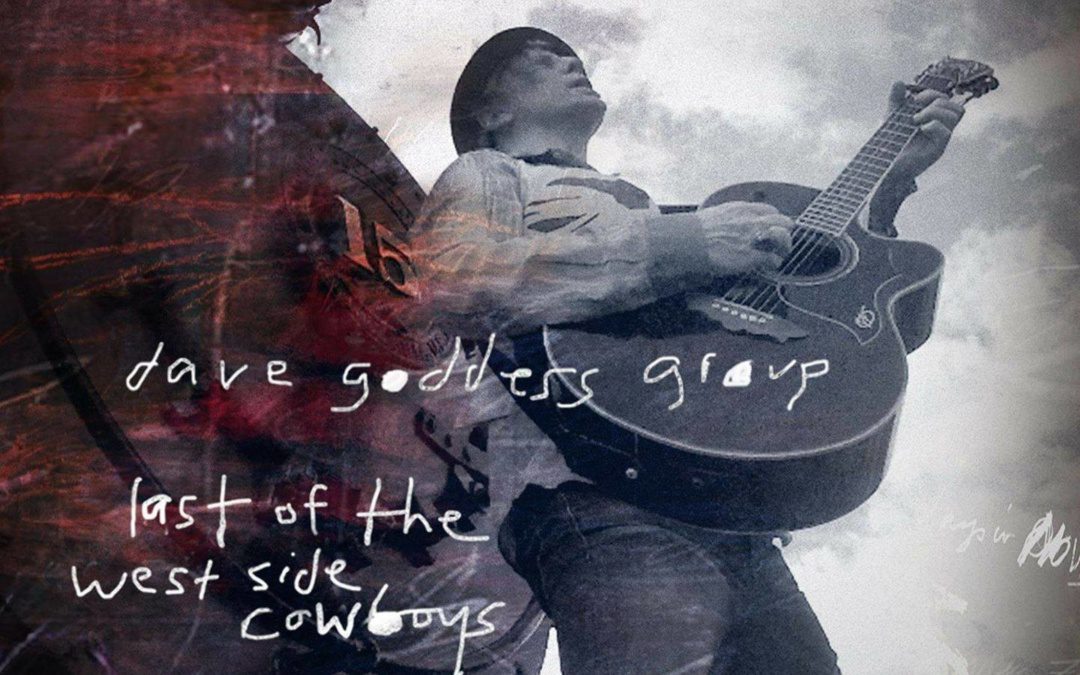 dave goddess group, “last of the west side cowboys”

Since the beginning of his career, Dave Goddess has brought authenticity and solid vocals to the music scene. Not only does this group bring a raw talent to the fans that adore them, but they also bring out the best of rock n’ roll. Modeled after some of the most iconic musicians in the history of music such as Elvis, The Stones and Tom Petty this band has hit the rock n’ roll scene with a force that has been unmatched.  Goddess’ songs have a knack of writing songs that touch the deepest part of the soul and ring true with the heart’s desires.

Goddess’ newest release, “Last of the West Side Cowboys,” has all of these same qualities and even more. Truly it portrays all of the rough and ragged, but beautiful parts of the human soul. A unique aspect of this new single is that it tells a story that hasn’t been heard before in the world of music. This will surly set the group apart going forward in their career. This new single, however, is not their first. In the past, they have also released singles that have brought fans out from all corners of the earth to hear them perform live. Fans and critics alike are looking forward to seeing just how far Goddess and his group will go.

Keep up with the Dave Goddess Group here.