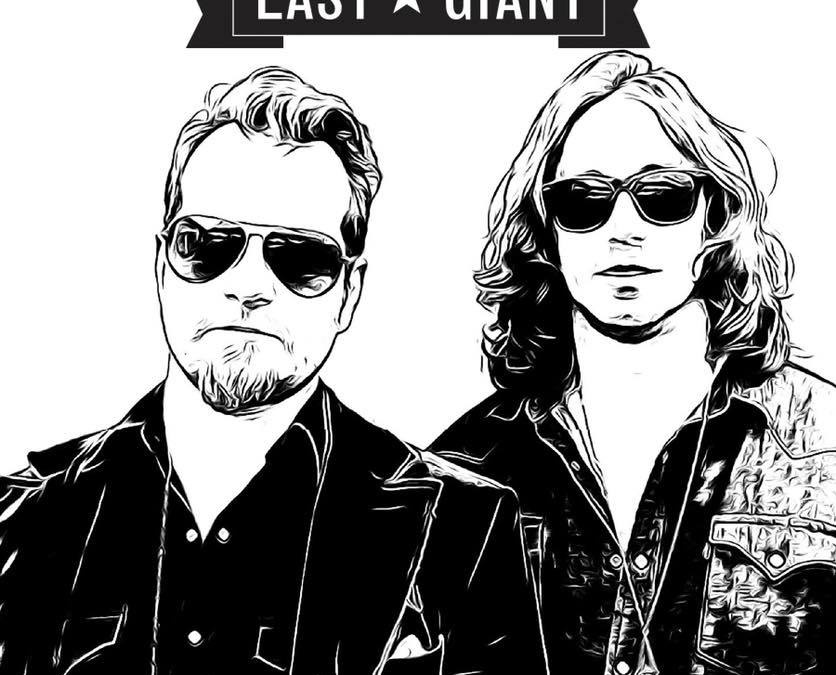 Portland, Oregon-based rock band Last Giant have just released their stunning new body of work Let the End Begin.  With influences like Led Zeppelin and Thin Lizzy, the album acts as a bridge, allowing the listener to time travel back to the 1970s and 1980s rock scene.  Here, we find songs like “Sunset Queen”, which relies on an infectious guitar riff to draw the listener in.  The guitar paired with the catchy chorus melody and heavy drumming help make this one of the best songs on the album.  The title track “Let the End Begin” ensures you don’t forget what you’re hearing by providing a memorable hook that has the potential to stay in your head for days after hearing it.  It also makes clear why the album shares the same name as it defines just what it means for the end to begin. Each song has the ability to connect with the rock fan in a real way.  Whether it’s the guitar solo in “Followers” or the commanding vocals in “Letters to Lennon”, there is no shortage of rocking out to be found.

Last Giant have created a modern rock and roll triumph.  While many people depend on earlier decades of music to get their rock fix, they have made it clear that the current decade has more than enough to offer.