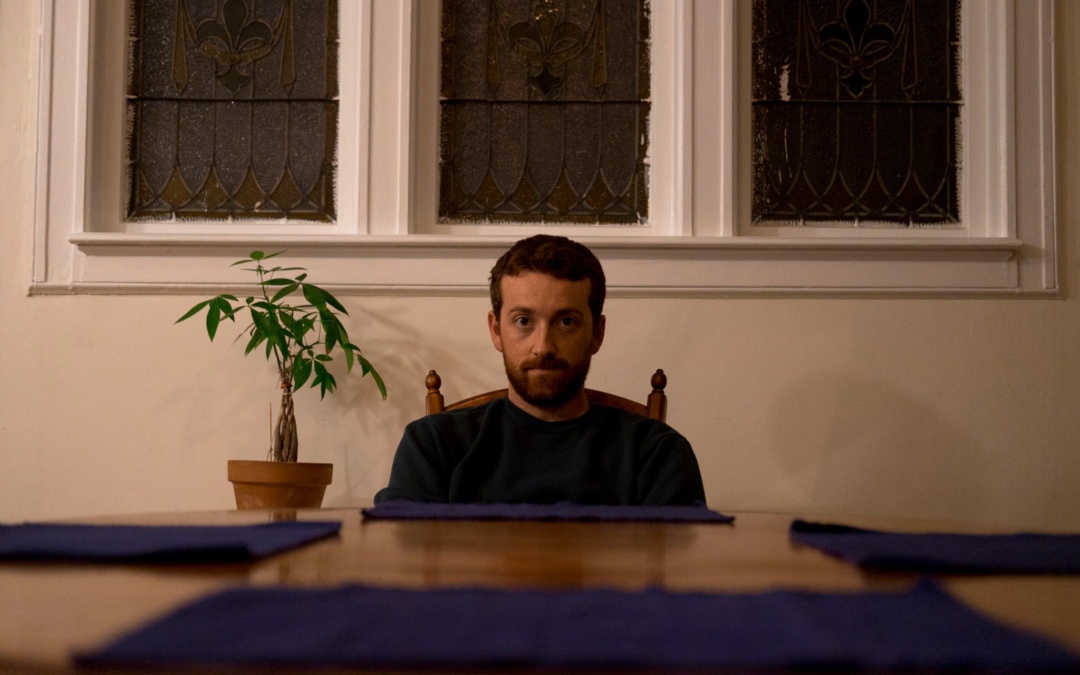 Tommy Bazarian’s, known by his musical space Lampland, debut album No Mood is debuting with a thunderous wave of emotion and sounds that will make you sway.  Bazarian utilized his day job of being a radio producer to form the album’s lyrics, and his past formed the stories that are portrayed with drum loops, synths, and even a dash of some trumpets.

Bazarian’s vocals remind this listener faintly of The Smashing Pumpkins front man Billy Corgan. The whispering-moody feeling is definitely present throughout, but Bazarian makes it his own with his ability to compose unique music that is not like that of the loose comparison I have made.

This description on Lampland’s website, which you can find here, perfectly encapsulates what this debut album brings to the table sonically:

“In the spirit of Paul Simon’s solo albums, No Mood features almost as many genres as tracks. Alt-country rockers sit next to Elliott Smith four-track recordings, followed by dramatic full band arrangements. It’s all held together by Bazarian’s distinctive voice, by his vivid lyrics, and by his restless energy. Which, by the end of the album, he’s come to accept. ‘I know that you don’t blink insanely’, he sings. ‘Well, I do.'”

You can find more information on Lampland and No Mood at https://www.lamplandband.com/.