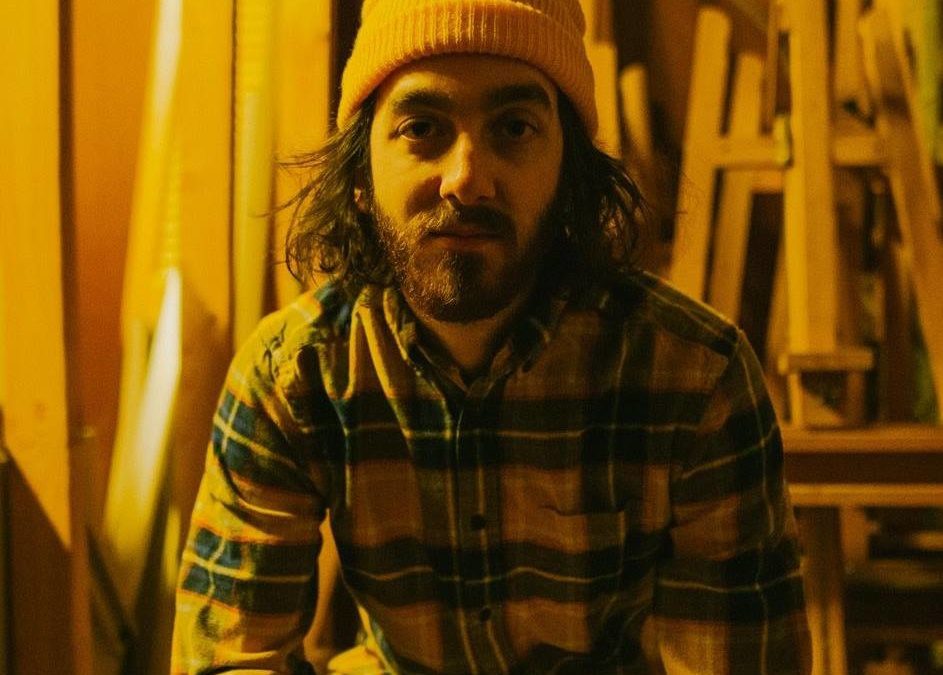 Pennsylvanian indie singer-songwriter Kyle Meadows is gearing up to release his third album, Crossing Corners on May 1, following the release of his 2015 debut, False Charmers, and his sophomore Self Titled record. The title track, “Crossing Corners”, was just released a week ago. While Meadows has only been putting records out for the past three years, he’s been playing guitar and songwriting since his early teenage years, beginning to take a genuine interest in putting out his own music in 2012. A gentle track featuring Meadows’ soothing vocals and well-balanced instrumentals, “Crossing Corners” is the ultimate indie acoustic track. “Crossing Corners” combines careful lyricism with Meadows’ moving, clear vocal capability.

Says Meadows of the track, “Crossing Corners” is a recycled song. I wrote it while I was still in high school, but it never had a chorus and the melody was totally different. I always knew there was something special about it so I would always come back to it. It wasn’t until about two years ago, when it all kind of fell into place though. After demo-ing it, I knew it had potential.”