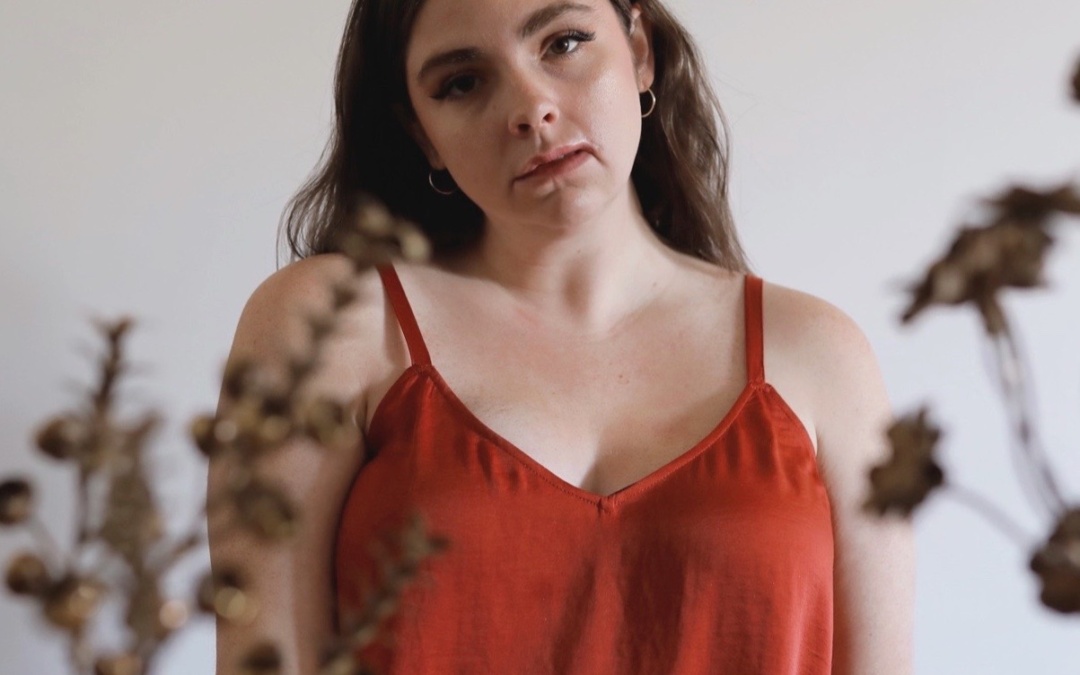 Today, Kristen Schaeffer presents us with her rendition of the classic hit, “Don’t Dream It’s Over”.

Taking an altogether new approach to the piece, Schaeffer’s dreamy-yet-powerful cover illuminates a side to the song we didn’t even know we were missing. Compared to the upbeat original by the Australian rock band, Crowded House, Schaeffer takes the time to slow things down. The singer-songwriter proves the strength in simplified instrumentals, and allows us to appreciate her angelic vocals in their purest form.

Behind Schaeffer’s voice there is a story encompassing a multitude of experiences. Growing up in New York City, Schaeffer’s love for music and theatre became clear at an early age. After studying at Berklee College of Music, Schaeffer developed a sound for herself — one that combined her love for theatre with a folky/pop twist. Schaeffer’s most recent successes include her track “Shadows” being featured on the television drama, Charmed.

This cover is brought to us by Salinger Songs as the second installment in The Salinger (*not our) Songs Cover Series. The series showcases artists re-inventing various works, allowing their own interpretations and personal style to take charge. The series will continue throughout the upcoming months, featuring the roster and friends of the Virginia-based publishing company.

Schaeffer reflects on her cover of “Don’t Dream It’s Over”, describing it as even more relevant today than she originally thought:

It felt to me like an urgent call for hope and reflection. Are you who you want to be? Are you prepared to fight for truth, love, and optimism? Can you wade through all the noise to find what really matters? It’s never too late to ask yourself these questions and change course.