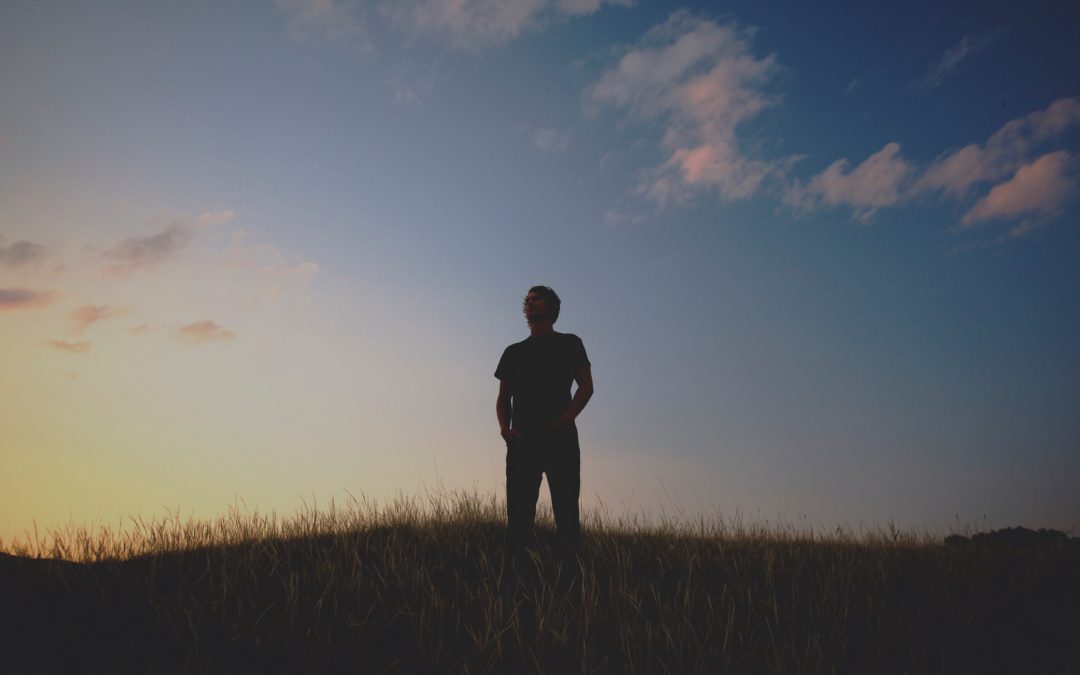 Using a humanistic approach to the electronic music soundscape is not only one Koresma’s highly coveted skills, but it is what sets this electronic music project apart from other artist that produce music within this selfsame genre. Listening to their music has allowed fans to escape to a safe place that is full of inspiration and relaxation—a feat that is priceless in the fast-paced world that we find ourselves in. Recently, Koresma has released “The Overlook (Common Tiger Remix)” which not only fits all of the above criteria that makes his music unique, but it is upbeat and exciting to listen to. With his sound sufficiently developed and fine tuned, project member Ryan Lindberg is preparing to produce and release a series of EP’s that will eventually form a four-part collection entitled, Next Frontier. Each individual EP is associated with one single direction, East, which will be released first and then West, North and South following subsequently.

This new EP was developed under the theme of self-discovery, representing the journey that everyone takes through life which is comprised of twist and turns—a past and future. Drawing inspiration from the road trip that he took which spanned the entire United States, Lindberg skillfully and artistically paints the scenes and landscapes that he quickly fell in love with over the duration of his travels. With so much exciting news and four huge releases in this coming year, there is no doubt that this artist will find success among those who wish to truly escape into his world of lush lyrics and beautiful beats.