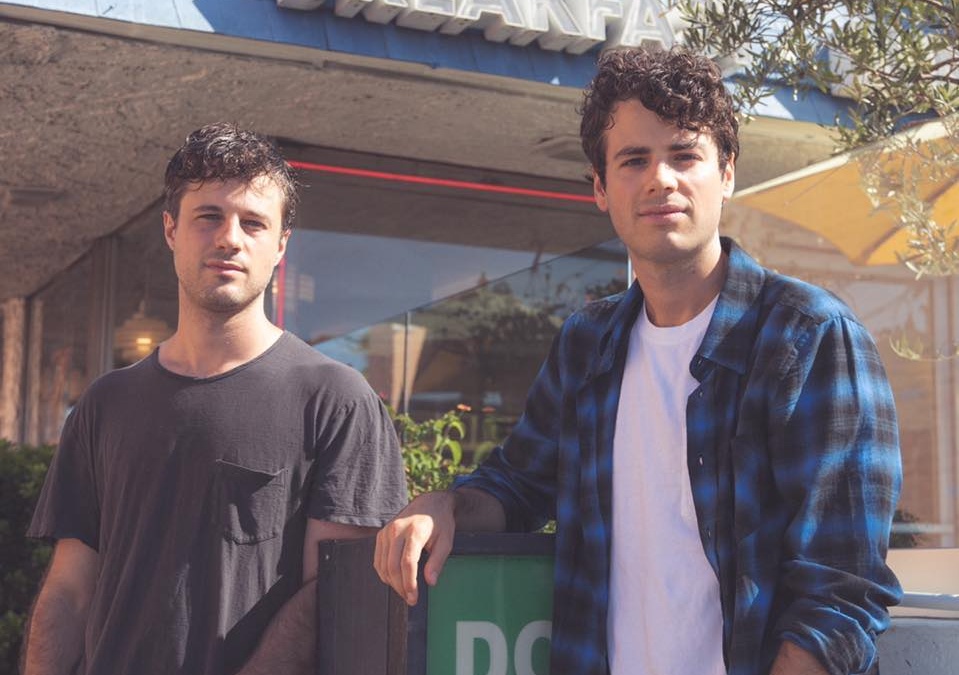 NYC-based brotherly duo Eighty Ninety’s latest single “Know Me” is an understated love song that is tinged with woe but overcome with sweetness. It talks about how love inspires hope, meaning, and possibly even absolution when faced with tragedy. Formed recently in 2016, Eighty Ninety has been making waves in the music world. Their music, videos, and performances have been featured in prominent blogs and publications such as Ones To Watch, Alternative Press, Billboard, and NME. Their debut single “Three Thirty” reached #2 on Spotify’s Global Viral Chart, and since then they have curried favour with the world, including superstar Taylor Swift, who chose Eighty Ninety’s single “Your Favourite Song” as #13 on her official Spotify playlist “Songs Taylor Loves.”

While “Know Me” stays true to the band’s 80-90’s indie-pop aesthetic, its twangy guitar rift introduces a fresh touch of Americana, a style that the band has not yet explored. The uncomplicated guitar and soft atmospheric background music feels completely genuine. This song isn’t trying to be something it’s not, something that’s quite refreshing in today’s world. The simplicity of the music is also reminiscent of the minimalistic pop productions that the duo is known for creating. Abner James’ refined falsetto is embraced by backing vocals in the chorus, giving the effect of a breeze: easy and carefree. The hills and valleys of his vocal lines are a serene treat for the ears to traverse. Even with the twinge of sadness in the lyrics, the story of this song is beautiful and uplifting, and its universal topic infuses the song with a sense of timelessness.

Eighty Ninety is currently working hard to finish their next full-length album, coming out this Summer. You can pre-save their upcoming single “Happier” here, coming out on August 21st. The down-to-earth clarity of “Know Me” is just the beginning. Be sure to check it out.