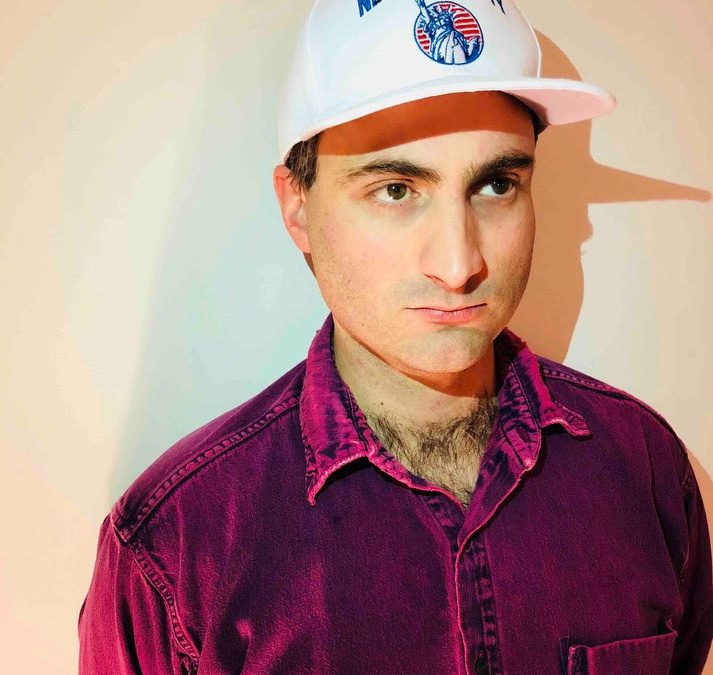 With city vibes partnered with an approachable, relatable rock sound, “Tired of Being Broke” will have you feeling all the frustration of an angsty young adult trying to make their way in the world these days. However, “Tired of Being Broke” doesn’t limit itself to 2018 – it could easily find a place within any recent decade. Vocally, much of the appeal of the reverb-coated track is found in the tone Killen uses throughout the song.

From the classic rock sound to the relatable chorus, “I’m tired of being broke in the land of money”, Killen brings indie/alt appeal to a familiar soundscape with devil-may-care, unapologetic lyrics. “Tired of Being Broke” will have you rocking out til the rest of Black Sneakers On Concrete drops.