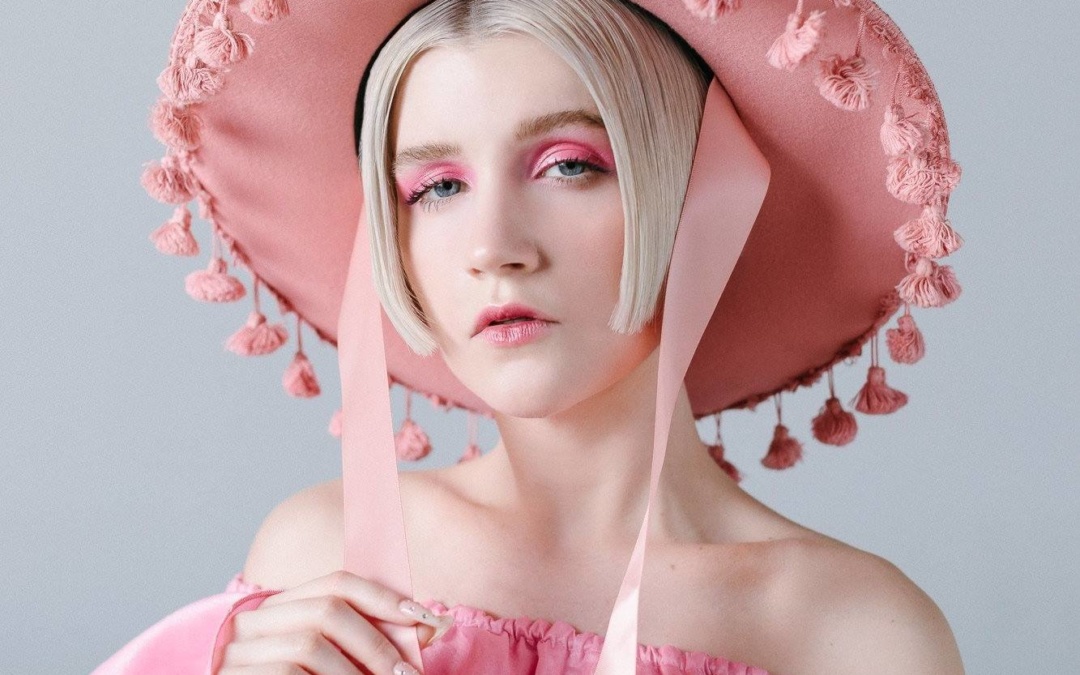 Beginning with a little tongue in cheek dialogue, Anja Kotar‘s single “Kids” is infectious and honest, its accompanying music video no different. As the artist parades around in candy colored outfits, rocking each of them with a confidence that addresses the self love aspect of the track better than any other visual could. This is one of our new favs, and you’re going to want to check it out.

Keep up with Anja Kotar here. 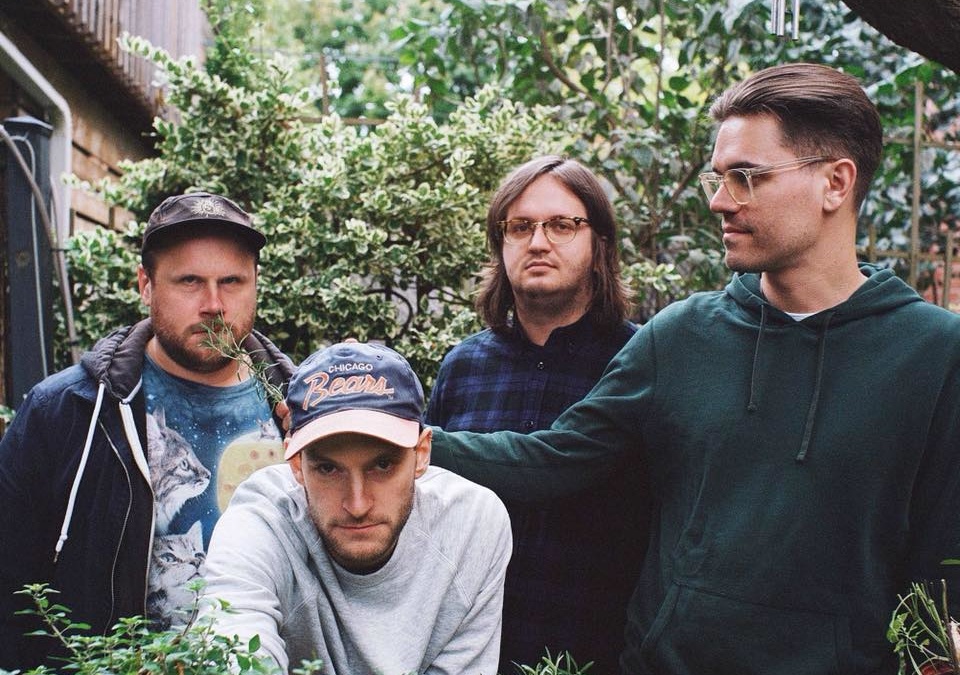 Toronto-based punk rock four-piece PUP released the first single off their upcoming full-length Morbid Stuff, a track aptly titled “Kids”. The song is endearing, beginning at the quick clip it exists at, a fun, anthem feel to the vocals between yell-singing in disdain. Our favorite line? “How about some goddam subtlety for a change?” This, perhaps, sums it all up for us. And solidifies “Kids” on our latest soundtrack.

Keep up with PUP here. 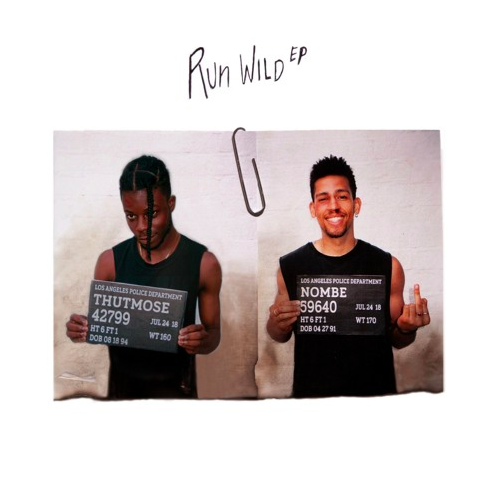 With attention to minute detail given by its creators, enticing track “Run Wild” was the perfect lead-in to the brand new 6 track EP, Run Wild. Thutmose – a Nigerian-born, Brooklyn-based hip hop artist – and NoMBe – the German-born, Los Angeles-based musical project by Noah McBeth – had already proven they could create luscious soundscapes, paired with lyrics that are descriptive and feel-good in nature.

The rest of the EP is no different, as you can witness below. At times, the duo slows it down to a amore mellow pace – as with tracks “Young & Reckless”, “Soft Top”, and “Summer’s Gone” -, highlighting the soulful aspects of their musical talents. And though we tend to glean positive vibes from the majority of the release, songs like “Summer’s Gone” – despite its hopeful, beautiful message of love – leave a melancholic feeling deep in your bones, foreshadowing that end of warmer months in the northern hemisphere in the coming months.

If you’re ready to be enveloped in a sound that is a buttery smooth version of Drake-meets-Kid Cudi-meets Shop Boyz, Run Wild is calling for you to fall in mutual love.

Keep up with Thutmose here and NoMBe here. 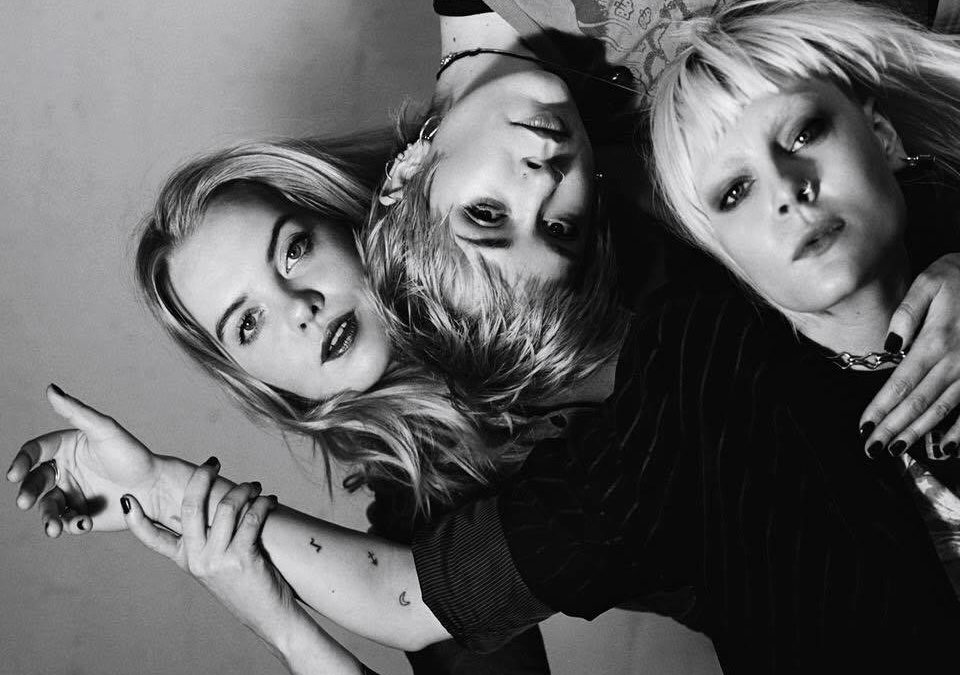 London-based punk band Dream Wife sets the standards high with their debut self titled album Dream Wife. The group formed in 2014 at Brighton University as a performance for their art school. They wrote their own music and performed in many areas, solidifying themselves a future in music.

Dream Wife’s debut album consists of eleven songs in total each song ranging from two to three minutes long in length. The first song on the album is “Let’s Make Out”. “Let’s Make Out” is a second favorite because when you listen to the song, the song will make you feel young at heart, alive and free. The song is guaranteed to make you want to get up and dance. I mean come on, tell me you can’t picture yourself at a party or dancing around to this song in your house.

“Somebody” is the second song from Dream Wife’s album and is a song for women. The song is about women learning to love their bodies. “Somebody” is about women reclaiming themselves, as not just a body but, as a person. The songs shows what it is like to be a woman in society and women coming back to redeem themselves, showing the world that women are people and not objects.

Other songs on the album include “Kids”, “Hey Heartbreaker”, “Taste”, “Act My Age”, “Right Now”, “F.U.U.”, “Right Now”, “Spend The Night”, and “Fire”. The album is lively with many songs that are guaranteed to make the listener feel good.

Dream Wife’s self titled album Dream Wife is set to be released Friday January 26th. In the meantime be sure to check out other songs from this trio, you will not regret it. Keep up with Dream Wife here.