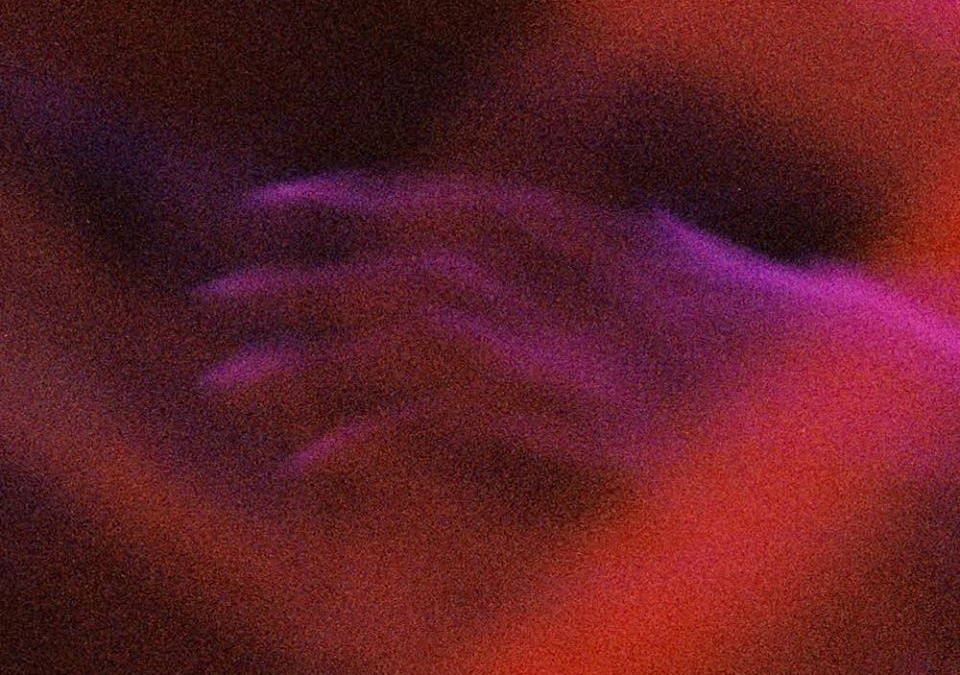 Following the release of his last EP, bandaids, Keshi is back with a new track, “More”. With global streams exceeding 500 million, the singer-songwriter continues to expand his fanbase and forge his own path. After teasing the single in a tweet earlier in the year, fans were eager to hear the track. He even delayed the release of this single to avoid taking the focus away from the  Black Lives Matter movement that is happening in the United States and across the world.

After two weeks, Keshi released “More” and it definitely was worth the wait. With lo-fi beats and a catchy chorus, he might have another success on his hands. The 25-year-old opens up about being away and this relationship taking a hit, especially with the pre-chorus, “Like hasta la vista, dyin’ to see ya/ In a dream that I had where I sing in arenas/ Hasta la vista, dyin’ to see ya, baby/ It ain’t so bad when there’s nothin’ between us.” Keshi wrote, recorded and programmed the song, showing his talents don’t just stop at his smooth voice. His passion for music definitely shows here so don’t sleep on Keshi, because he might just become your new favorite artist.

Listen to “More” out now!