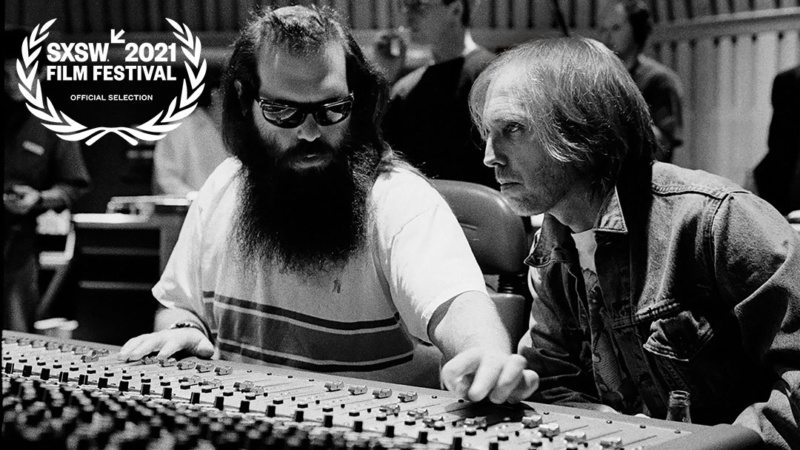 Two documentaries caught my eye when I was planning my South by Southwest schedule in 2021. I felt fortunate to be able to see both of these as they had their world premiers.

The first of the two is Hysterical, a documentary that peeks into the lives of some of the most famous women in stand-up comedy. The cast includes Margaret Cho, Sherri Shepherd, Judy Gold and Kathy Griffin as well as many others as we learn about the beginnings of their careers and the roadblocks they experience to this day. Director Andrea Nevins moves deftly between subjects as they describe the lure of comedy. It’s an unvarnished portrayal of a life that each of these women are drawn to, but most of us can only imagine. No topic is off limits to these comediennes.

A particularly harrowing story is told by Kelly Bachman. She recalls telling jokes about Harvey Weinstein one night when someone pointed out to her that he was in the audience. People initially booed, but when she began talking about her own rape, the audience was on her side. Some of the other stories of sexism and discrimination are, unfortunately, as prevalent today as they were 30 years ago.

Hysterical is funny, poignant, and thought provoking. Exactly what you want a documentary to be.  Hysterical is currently streaming on FX on HULU.

The second documentary was the eagerly awaited Tom Petty: Somewhere You Feel Free, the story of the making of his 1994 album Wildflowers. Because of recently discovered black and white 16mm film shot during the making of the album, Director Mary Wharton was able to have Tom Petty star in his own movie. Current interviews with former band members, producer and Petty’s daughter Adria, filled in the edges with stories and explanations. Wildflowers became, to most, Tom Petty’s best album, certainly his most perfectly formed. When it was released, it sold 3 million copies, but most people didn’t realize how much unreleased material was left after recording.

As the story unfolds in the documentary, Petty wanted to record a solo album (only his second) and Rick Rubin signed on as producer. It was the first album he had produced with Petty. Eventually, most of the members of the Heart Breakers would end up being session players on the album. Although the nuts and bolts of record producing are interesting, the more fascinating angle to me was the song writing. Petty was in the midst of a failing marriage and this was laid bare in the songs on Wildflowers. The interviews that were recorded with Petty in 1994 are especially touching, since his divorce would not occur until 1996.

Full disclosure:  I am a huge Tom Petty fan, so had been looking forward to this documentary. Tom Petty: Somewhere You Feel Free did not disappoint – I felt grateful that all of this footage exists and that art, in some form or another, lives on after the artist has gone.

Wildflowers and All The Rest is a 2020 re-release of the Wildflowers album, but includes deleted songs, demos and live tracks.