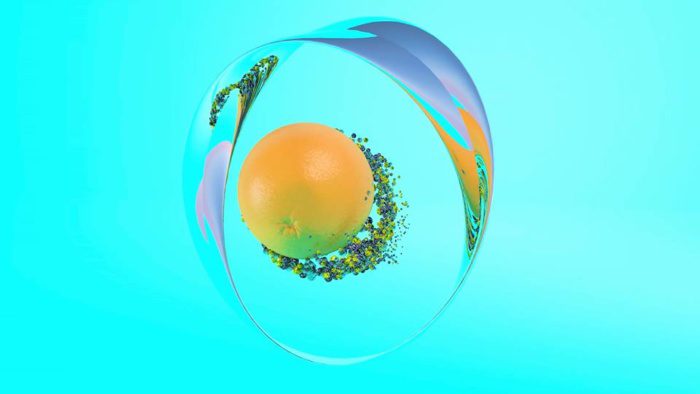 Electronic musician Devereaux (W. Heyward Sims) has been busy in 2017, releasing his first new music since 2014’s Pineapple Flex LP to critical acclaim. Earlier this year, he released his most recent single “Kapowski”, and now it has an accompanying music video animated by Brian Caiazza, packed with visuals that will keep your mind adjusting to its explosions of brilliance for the duration of the track. “Kapowski” is a clear party track, something to jam to when in an energetic mood or – alternatively – an altered state. Pops of color and the usage of multitudes of instruments and different delectable looking fruit visuals makes the video one tasty treat, as though it simultaneously gives us cravings and satisfies them.

Keep up with Devereaux here.