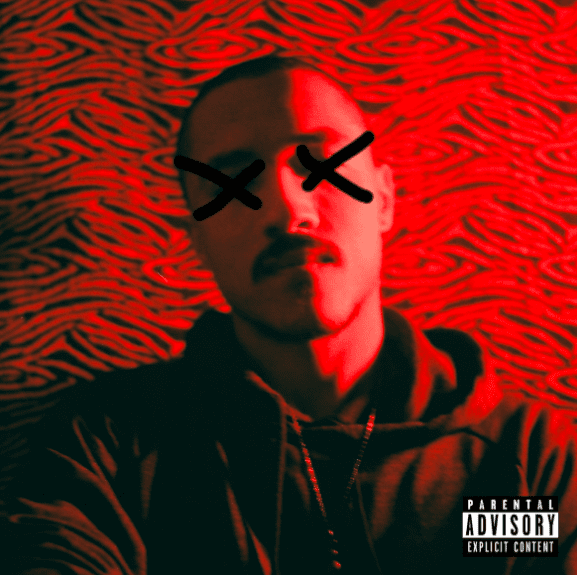 kahiem rivera, “sing about me”

Kahiem Rivera’s new track “Sing About Me” is the result of a spur-of-the-moment, late night inspiration, and it is complemented with the beat of Kendrick Lamar’s song with the same name. Not only is the beat Kendrick’s – Rivera’s lyrics exude the same brutal honesty and harsh reality of growing up. However, the story that these lyrics tell is entirely his own. It is also extremely relevant to today’s society, even referencing the political discourse we talk about every single day:

“Fall of ’16, stuck inside and not seeing clear,
Plus we elected who?
Man, I need another beer.”

Rivera tells a very personal story – it is raw and real and quite dark at times. And with a little bit of help from Kendrick Lamar, he delivers an emotional, well-written track.

Keep up with the latest on Rivera here. 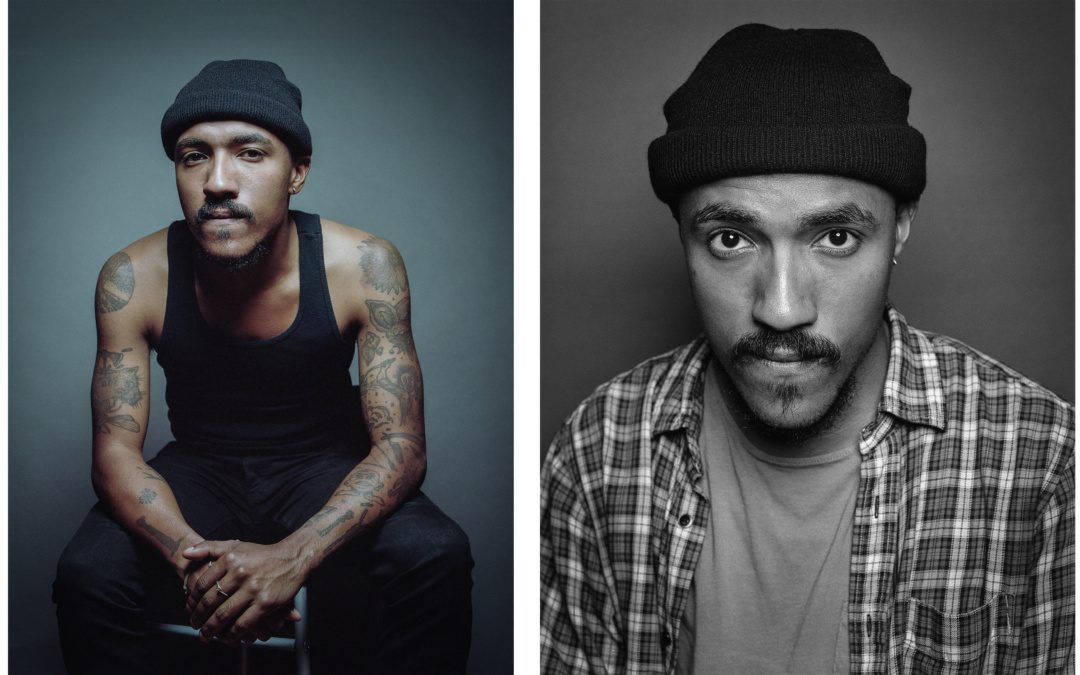 Rapper Kahiem Rivera just release his latest “This Night Last Year” (ft. Snake Eye).  I’m a big fan of rap, but I’m even a bigger fan of amazing rap that the whole world has yet to discover.  Kahiem Rivera hits everything perfectly on “This Night Last Year.”  Snake Eyes takes the lead at the beginning of the song with hypnotic vocals.  Kahiem Rivera quickly joins in as his voice will grab you and draw you in.  He pronounces every word perfectly and his way of rapping is meticulous because he wants you to listen to what he’s actually saying.  On “This Night Last Year,”  Rivera tells a tale of staying out late- the conflict between exciting and “I need to stop going out…what am I living for?” feeling.

I fell into a long depression last winter, during a leg injury from getting hit by a car. Once I was semi-healthy again, I started going out a lot to this one bar to get out of that rut. Just being there almost every night, till 4am, binge drinking with a lot of people who didn’t seem to have a care in the world. It almost felt like the club in San Junipero, from Black Mirror. So the song is balancing the feeling of having genuine fun but also an existential “wtf am I doing?

If you have seen that episode of Black Mirror, then you will recognize the direct correlation to the songs reference.

Keep up with Kahiem Rivera here. 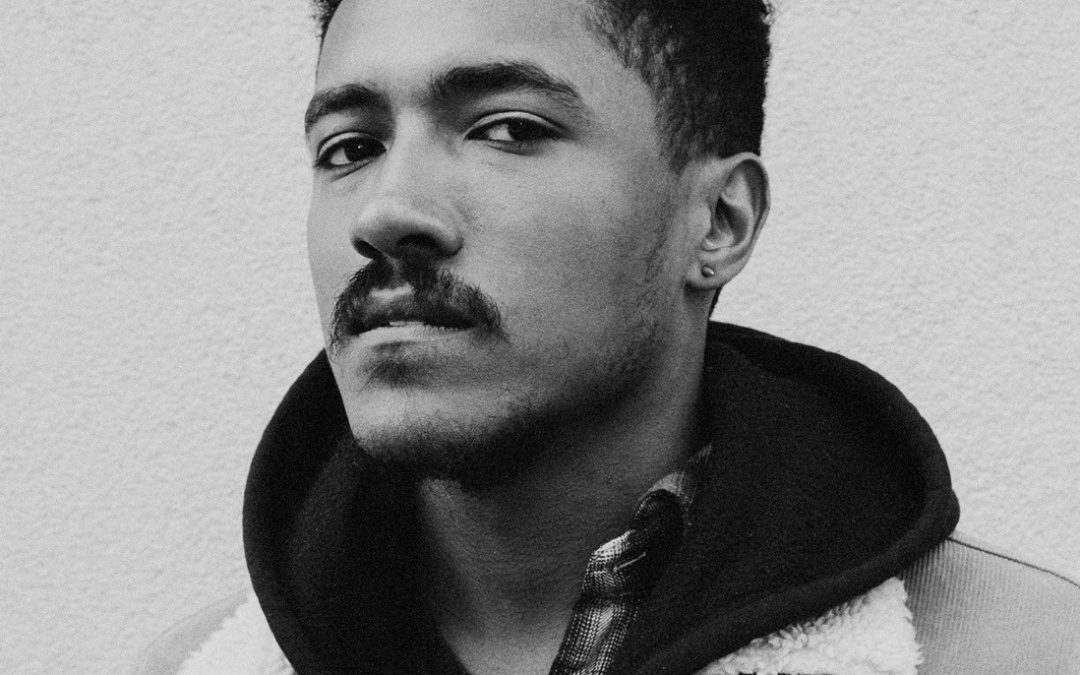 East coast rap artist Kahiem Rivera is coming at us today with the premiere of his brand new video for “Throat”. Directed by Benjamin Garst and produced by Gabriel Gomez, the video is a beautiful and rough introspective piece that goes along perfectly with the single’s lyrics. Delivered with clean, artful shots, he sits in a dark room, draped in chains and looking into mirrors requesting that someone tell him how he’s “supposed” to be, as a single lightbulb sways overhead. It feels more like an interrogation, as he seems to be facing his demons alone.

As we all learn to be more introspective and guided in the new year, let this song and this video be a staple to go back to when we are feeling alone and questioning our purpose in life.

Keep up with Kahiem here.