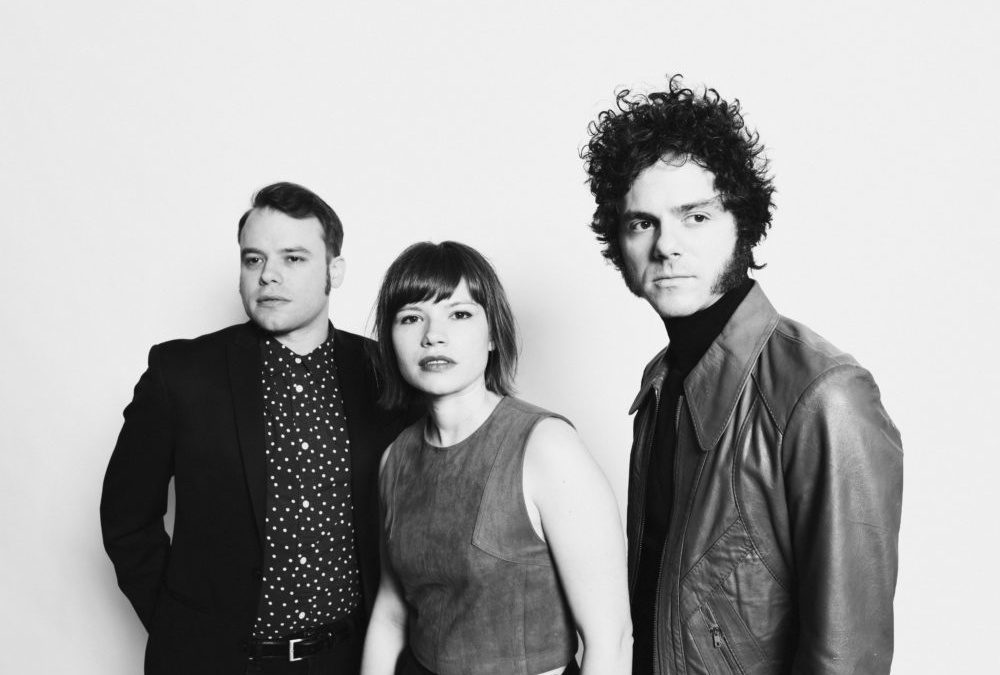 violet sands drops “what do you feel” with producer justin faust

Collaborating with producer Justin Faust, Brooklyn-based Violet Sands has just put out their brand new single, “What Do You Feel”. Violet Sands is comprised of vocals by Deidre Muro, guitar by Derek Muro, and production by David Perlick-Molinari. The trio debuted Hotel, their first album, in 2017, which followed 2016’s Strange Attractor EP. With the release of “What Do You Feel”, the trio shows how much they have not only honed their sound, but also grown as a band. Oozing with aesthetically-pleasing sound, “What Do You Feel” is easy on the ears, yet keeps the listener on their toes. Well-composed and slightly futuristic, the track is sure to delight both new and old fans.

Guitarist Derek Muro says of the making of the new song, “We met Justin while he was in New York visiting from Germany, introduced by Robert Perlick-Molinari (of our label and French Horn Rebellion) who suggested that we collaborate. In an afternoon, we began experimenting with the vintage synth collection at our studio – notably the Wurli, Roland and Oberheim instruments – embracing the early-aughts electronica influence, which came out even more once Deidre wrote the lyrics and added her vocals. After only a few hours, we had the shape of the song nearly complete and decided to meet for another session that week where the song really came together.”