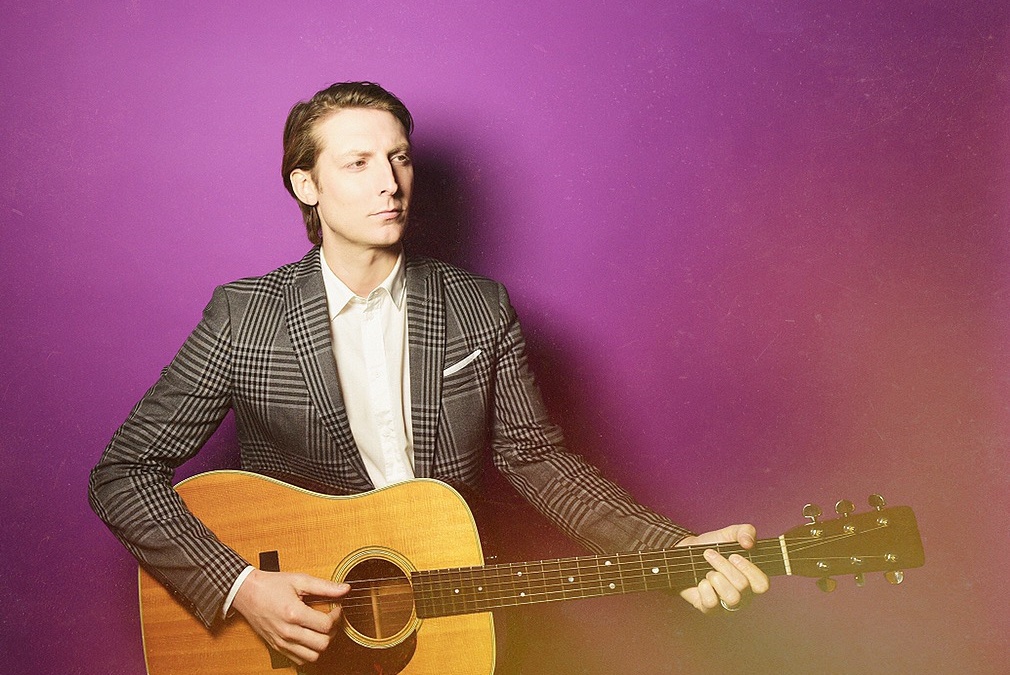 Well, we’re over the hump of mid-year now, and most of us are probably sweating up a storm in our respective cities and homes. But we’ve been absolutely enamored by an outpouring of new music video material from some really incredible artists over the past month, so we thought we’d share some of our favorites. There’s really no reason or rhyme to it all. Some of these videos even make us yearn for colder weather and ice capped mountains. (But who are we to get ahead of ourselves here on this sweltering day?) So sit back, find a little something to try out, and enjoy!

Dan Koshute, “All the Way Always”

The Living End, “Don’t Lose It”

Miles Kane, “Cry On My Guitar”

Wild Rivers, “I Won’t Be Back”

Billie Eilish, “You Should See Me in a Crown” 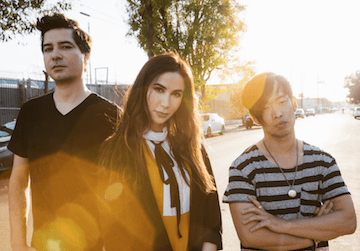 Putting rock back on the radar is wildly successful young group, Silent Rival and their first single since the release of their last album, The Kindness of Strangers. Right on the heels of their success comes, “Just One Voice” that gets fans moving and creates a fun, joyful atmosphere where band members proclaim this new anthem loud and proud. Since the release of this new single, it has risen to the top of playlists from fans across the globe and caught the attention of Spotify users which bumped the single up to the #12 spot on the “Fierce Femme” playlist. Much like their legendary predecessors such as the Strokes, New York Dolls, or Queens of the Stone Age their music is captivating and the driving beat encourages all who are listening to get up and move.

Since, “Just One Voice” is the first release for this new year, there is no telling exactly what this cheeky rock outfit has in store for their fans, however, one thing is for sure: they have already guaranteed a position in the hearts of thousands of fans from around the globe. Riding this success is sure to raise the bar on their future releases and encourage all of the band members to diligently work top develop and even more concentrated and focused overall soundscape. Without a doubt, the future is bright for Silent Revival as they continually release music that is as hearty and joyful as “Just One Voice.”

Keep up with Silent Rival here.