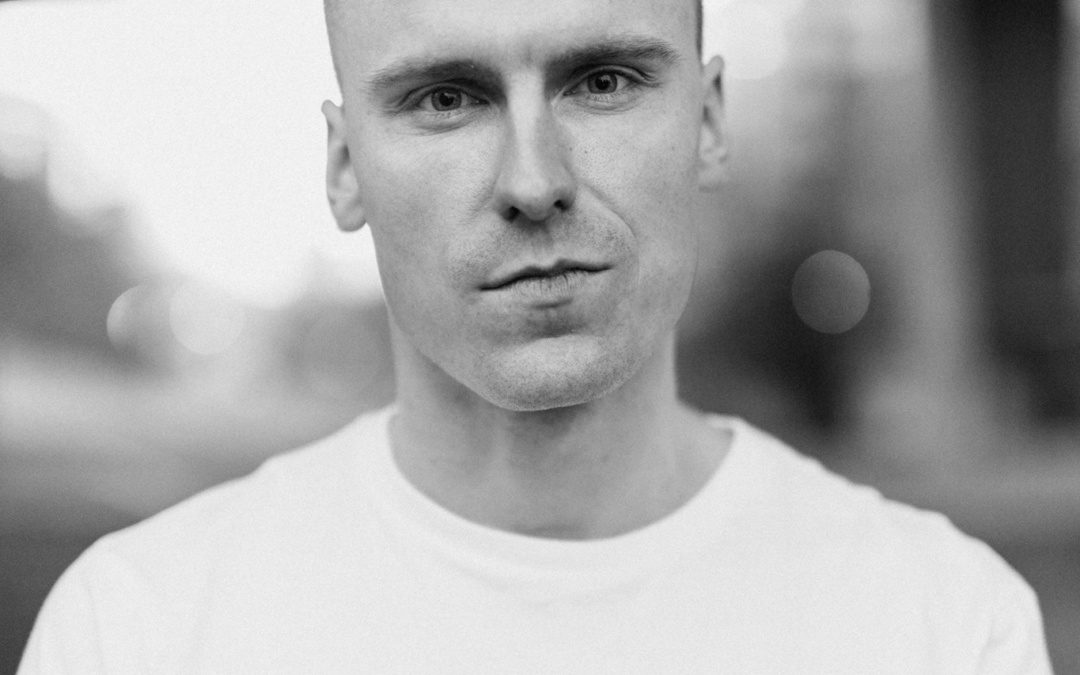 noble son on pandas, favorites, and joy in violence

Vancouver-based, Northern BC born singer-songwriter and voice actor Noble Son (aka Adam Kirschner) is gearing up to release his self-released debut full length album, Joy In Violence on March 30th, having previously released two EPs. Birthed after a period of time filled with indecision and cumulation of talent, Noble Son’s debut LP, recorded with Joel Hamilton (an idol of Kirschner’s) is the result of honing in on authenticity. If the title isn’t enough to entice you, the title track and single provides a glimpse into what Kirschner is about to drop. His unique sound filled with precise piano, guitar, and other instrumentals paired with his clear voice provides for not only an enjoyable listening experience, but also a deeper understanding of Noble Son’s attention to detail.

Keep an eye out for Noble Son’s debut LP, Joy In Violence, out March 30th, and enjoy the title track now.

We caught up with Noble Son about Joy In Violence, and a few questions about his favorite things.

This album has been a long, careful time in the making. Can you pinpoint a particular moment that was pivotal for its creation?

This record actually came very suddenly. The eight songs were written over twelve days and then recorded in under a week. We kept it as live and raw as we could. The most pivotal moment was probably that initial writing period.

“Joy in Violence” is such an intriguing title for an album – how did it come to be?

“Joy in Violence” is the name of the album as well as the title track. The song is about those moments when you wake up, look in the mirror and think, “You old piece of garbage.” But instead of saying “garbage” you swear, y’know.

Pandas have such a great lifestyle. Really doing well.

If a color was used to describe “Joy in Violence”, what would it be and why?

As a Canadian artist, do you integrate your nationality into your work in any way?

Naw. Canada is cool though

What’s your go-to song you’d recommend to a friend?

If you weren’t playing music, what job would you have?