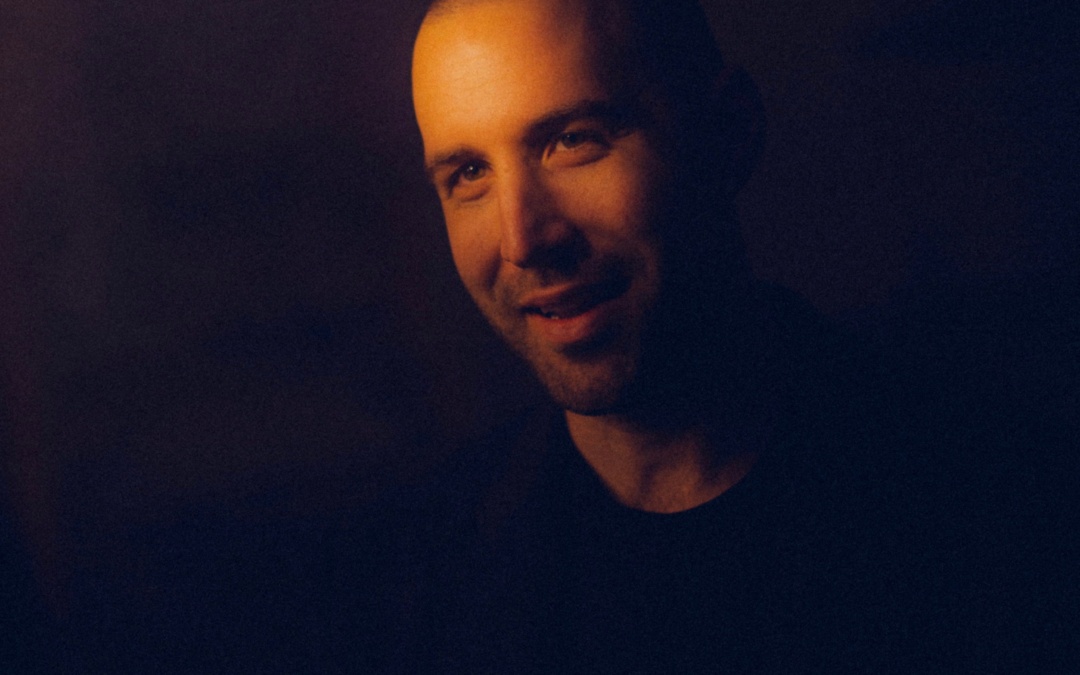 Jono Dorr, a prolific songwriter and producer, has released his 6 part project, titled The Unexamined Life Part 1. Dorr has helped to launch and sustain the career of noteworthy artists such as Hayley Kiyoko, and has worked with Kehlani, The Neighbourhood, and Gnash. Hailing from Los Angeles, Dorr grew up playing bass and guitar in various bands, primarily exploring classic rock, blues, and funk. In high school and university, he began to develop his production skills. The opportunity to create electronic music at an early age allowed him to hone his ability to a finely sharpened point which he now uses to precisely pioneer a soulful revival within the modern pop landscape. The Unexamined Life Part 1 is an eclectic piece of work that is equal parts haunting, delicate, and devastating. Dorr explains, “The Unexamined Life Part 1 is about choosing pain over ignorance, freedom over obedience, and purpose over greed. Each song focuses on different moments in my life that compelled me to look inward for answers.” With each moment comes a wide range of emotions that make the EP accessible to anyone who is looking to relate to something.

Right away, “High Tide” introduces you to Dorr’s “soulful revival.” His use of gospel-like harmony is sparing and thoughtful. The dynamic interplay between his solo vocal lines and the harmonically supported lines creates a grand, dramatic overall sound, but the underlying dance beat invites the listener to get on their feet as well. Dorr’s vaguely Avicii-sounding voice glides through melodies that are incredibly singable, so don’t be surprised if you find yourself singing along.

“Envy The Man” briefly sounds like a ballad, with simple piano chords and a slow tempo, but soon understated elements come in– a beat, soft electronic chords– until the chorus hits with a mélange of surprising sounds that flow together in completely disjunct harmony. Bubbly notes, phasing chords, explicit beats, and resounding background voices that sound like part of the instrumental fabric themselves are a testament to Dorr’s exceptional production skills, making it the standout track on the EP.

“Quiet Footsteps” is slow, vengeful, and faintly menacing. It begins with some jazzy piano that struggles to ring out amidst a windswept background, while incessant cymbal attacks keep a slow but resolute beat. Dorr sings “I can’t escape,” and the words rebound, as though they themselves are trapped. Soon after, an extremely distorted guitar solo torments its way through the dark atmosphere. But then things change and the clouds part as the gospel harmonies of “High Tide” return. The hopeful sound of their unified voices are surprisingly uplifting compared to the rest of the song, adding an intriguing twist. As the music and then voices fade away and the song reaches its end, it feels somewhat removed– as though you’re floating away.

The picture of distortion and obscurity that “Quiet Footsteps” paints is focused into something that is infinitely more intimate in “Wanna Stay.” Raindrops and gentle acoustic guitar picking make you feel so much closer to Dorr and the aching tenderness that his words and music unveil. Again, Dorr’s experience with production shines through, with each electronic touch completely free of edge– fitting beautifully with the natural sound of the acoustic guitar. Soulful harmonies subtly support Dorr’s voice, especially on the word “stay,” the most important word in the track.

But the cozy enclosure that “Wanna Stay” seems to exist within is shattered by the next track, “07 Child.” You’re transported into a dark, dusky alleyway with a foreboding chill creeping its way into your body. Voices meander about in the style of Gregorian chant, a guitar relentlessly plays a static interval, solemn “mmm’s” embed themselves into the framework, and three unsettlingly tangible knocks ring out in an all-too-real fashion. When Dorr comes in, he sings “stay close to me child” on a melody that implies the eerie harmonic minor key–full of intent, yet daunting. The song continues on in this way right until the very end, slowing fading out and evading any sort of resolution.

The closing track, “Today”, plays off of the unnerving energy of the previous track, but in a more melancholic way. Haphazard voices meander around at the beginning and end, and while the beat is relaxed, the guitar is anxiously fast. When you reach the lines “I feel like a child standing at the edge of a cliff. He’s wondering why he wants to jump… maybe there’s some peace down there,” the words are fitting to the music, but that doesn’t make it any less distressing. While we’ve heard the soulful revival in most of the tracks so far, “Today” features it in the most modern way, with the harmonies on the words “feeling used” embodying an electro-gospel sound. The ultra-distorted guitar from “Quiet Footsteps” makes its return, but it’s somehow even more anguished than before. There’s a hint of a resolution, but the music fades away instead, until all that’s left is the wind… framing some of the lines of the song in a new light…

The Unexamined Life Part 1 somehow manages to pack darkness, sentimentality, storytelling, dance music, innovative soul, and adept production into a concise 6-track package. Jono Dorr is setting himself up to go far, so let this EP be your glimpse into the bright future that’s in store for his music.