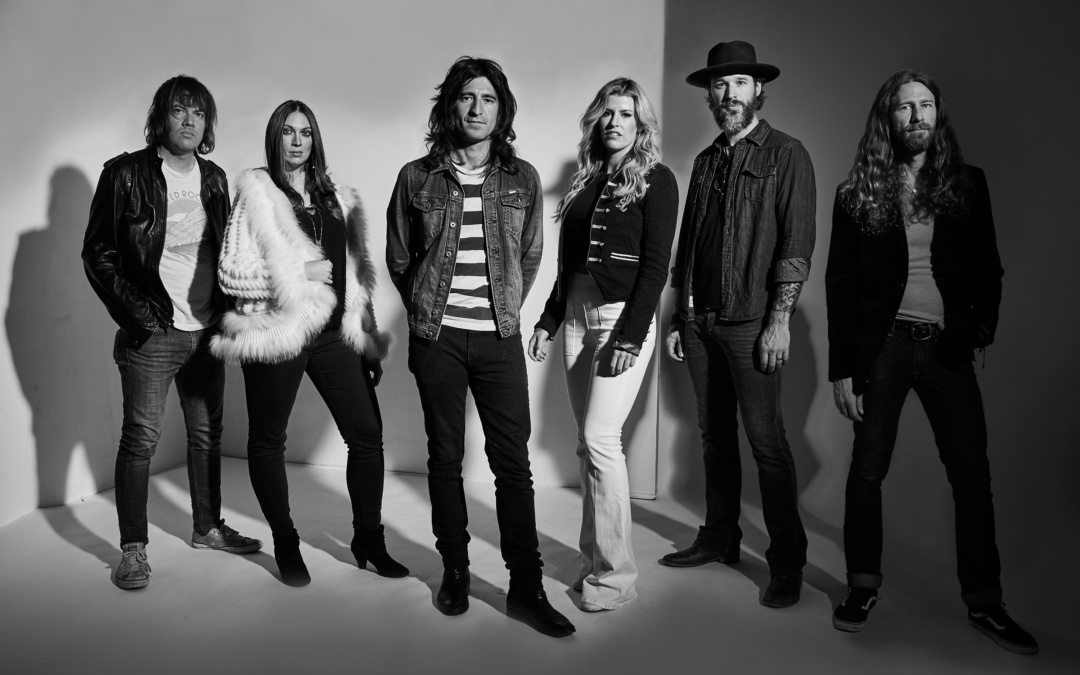 In an era of computer-made, beat-driven music, Grand Canyon is the antithesis of modern pop music. However, by focusing on musicianship and timeless songwriting, and drawing on the inspiration of the classic sounds and arrangements of the 70s, it is the kind of pop music that will be wafting through the canyons for a long time. Here, guitarist Joe Guese shines looks back on a rock legend that inspired his career, as well as countless others.

My journey with Tom Petty began like many others did, with a road trip.
It was the summer of ’92. I was 10, and my family was taking our annual road trip. California was that year’s destination. I had just recently purchased, or more likely my parents purchased, Into the Great Wide Open. We set off on our journey for the west coast. Little did I know then, it would be a road trip for the rest of my life. I put Into the Great Wide Open on my discman, letting it be my soundtrack through the endless canyons and expansive horizons of the west. The music always seemed to have a vision of hopefulness, positivity, and pure rock ‘n’ roll. I picked up the guitar two years later and never looked back.
He provided the soundtrack for my youth. I’ll never forget my first Petty concert at Red Rocks, the soundtrack to high school parties, hearing “Room at the Top” the day Columbine happened, and his music present at many other seminal events in my life. Tom Petty led to some of the best and longest lasting friendships I’ve ever had. Fast forward to the winter of 2002, I had just finished up a rehearsal with my college band who was trying out a new bass player. That bass player was Ethan Mentzer. We decided to make the long walk back from the rehearsal space to the Berklee dorms. On that fateful walk, we discussed our love of Petty, girls, anything rock ‘n’ roll, and more Petty. We would go on to become lifelong friends and start a band that would tour the world. He taught us everything: cool guitars, cool amps, great songs, how to record, and most importantly the attitude and feeling of rock ‘n’ roll music. He was the embodiment of “cool”.
Petty has led me down some pretty strange and wonderful roads. I had the pleasure of playing “Running Down a Dream” with three members of the Heartbreakers and two great friends Jamie Arentzen and Matt Pynn (the Elmbreakers) a couple years ago at a Grammy party. That road also led me to Casey Shea who would also become a lifelong friend. Our mutual admiration of Tom Petty pushed us to start Grand Canyon in our mid 30s. Talk about running down a dream!
So cheers to that summer of ’92 in the back of a suburban, where I’m at now in Los Angeles, wherever that road may lead, to all the bad girls, and those boys who play that rock n roll.

“Oh, I await the day
Good fortune comes our way
And we ride down the Kings Highway”

Thanks, Tom, and Rest In Peace.
___
Keep up with Grand Canyon here.