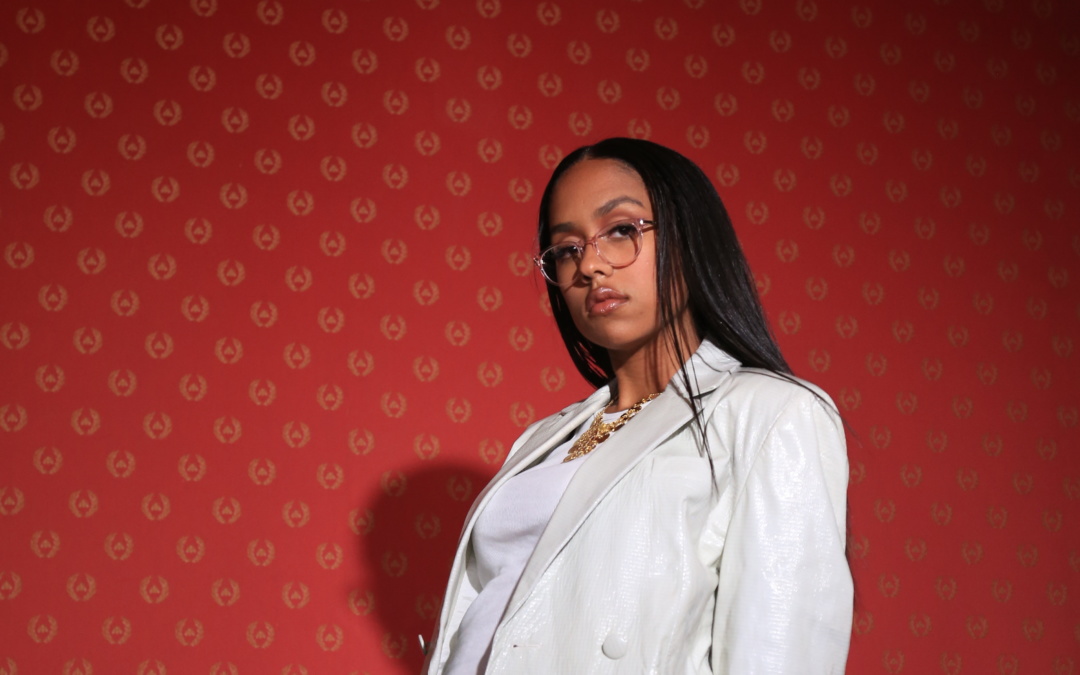 22-year-old LA native Jensen McRae releases first single and announces debut project. McRae truly dives into sensitive topics in her music, such as love, race, and the adversities of being a woman. We are huge fans of her new track, and not just because it is named for this section of the site. (Wink wink!)

“Wolves” is a deep emotional track, a look at getting forced into negative encounters with men. Referring to men as wolves and dangers they can hold, and the lasting effects these encounters have.

McRae’s powerful and emotional vocals carry the song, accompanied by a steady guitar pattern. These guitar notes never change, all build up and power in this song is left to McRae’s vocals. Having just the vocals carry the track gives more weight and emotion to the lyrics themselves, with McRae giving her voice all the power can be seen a metaphorical choice as her songwriting allows her to speak for those with similar stories who may not be able to speak for themselves.

Keep up with McRae here.