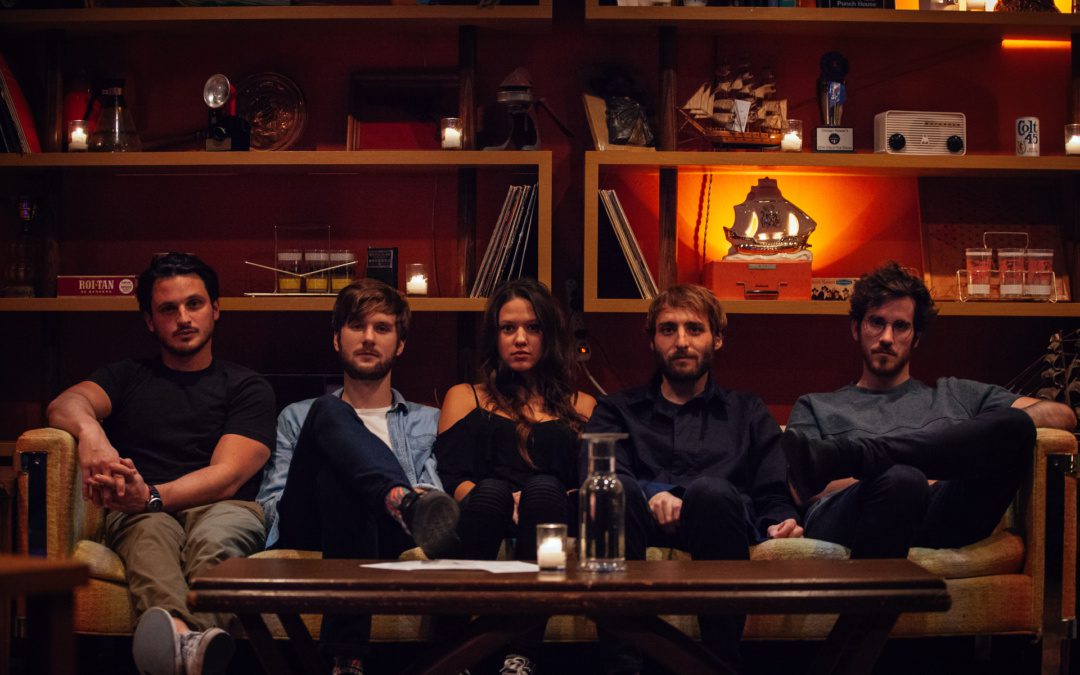 The unforgettable Mt. Joy is set to release their self-titled debut album March 2nd. A reunited high school band that consists of Matt Quinn, Sam Cooper, Michael Byrnes, Sotiris Eliopoulous, Jackie Miclau, Mt. Joy’s latest single “Jenny Jenkins” is a song that has its lead vocalist singing with desire in his heart. The song talks about love but is not a rendition of the folk song that has the same name.