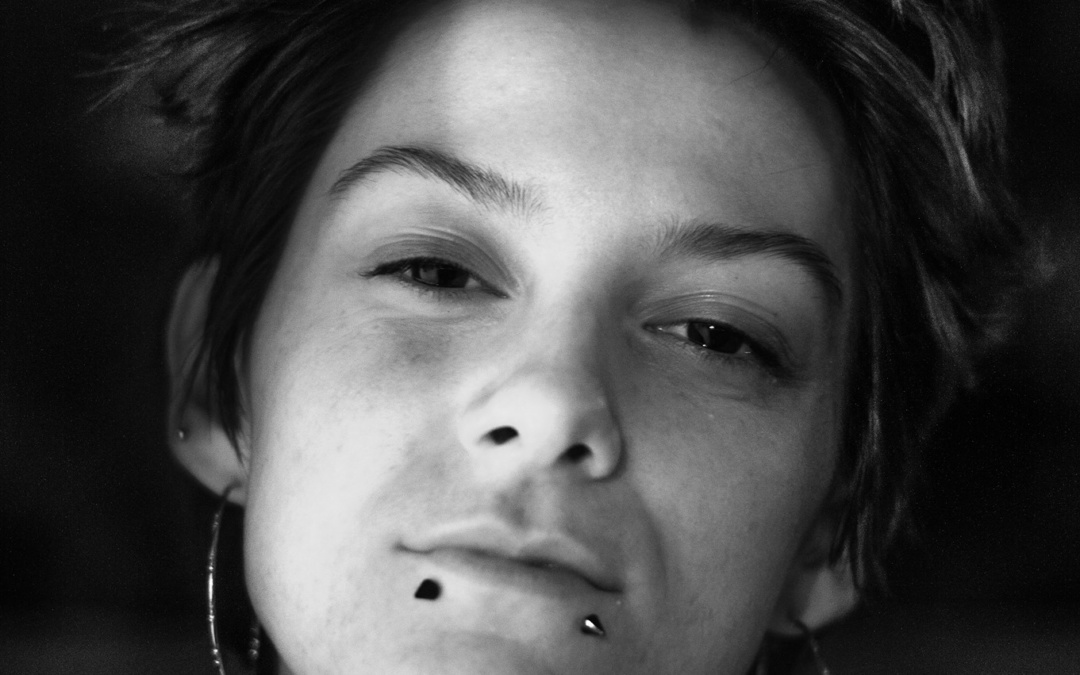 jealous of the birds, wisdom teeth

We’ve been lucky enough to have explored the talents of Jealous of the Birds in the past, but today we’re thrilled to share one of our favorite new EPs. Jealous of the Birds has released a vintage-tinged bevy of gorgeous work for our ears to soak up in the quiet moments, and to truly enjoy. Starting with “Marrow”, Naomi Hamilton weaves a wonderful sonic adventure for us, storytelling with the best of them. “New York Has A Lump In Her Throat” has a bit of a melancholic feel to it, as the title would suggest. “Blue Eyes” is the standout rock track, energetically pulling you from your seat. Even with brown eyes, we can’t stop dancing.

“Kosiskelu” imposes upon its surroundings a cocoon of comfort, a feeling of calm that is unique to Hamilton’s voice. “Clementina” is how Hamilton has chosen to complete the release, a meandering and delicately layered song that is somehow intensely heart-wrenching. Perhaps it’s the tranquil soundscape, the hint of hope in the vocals, or the palpable feelings of puppy love. Either way, Wisdom Teeth is required listening.

Keep up with Jealous of the Birds here. 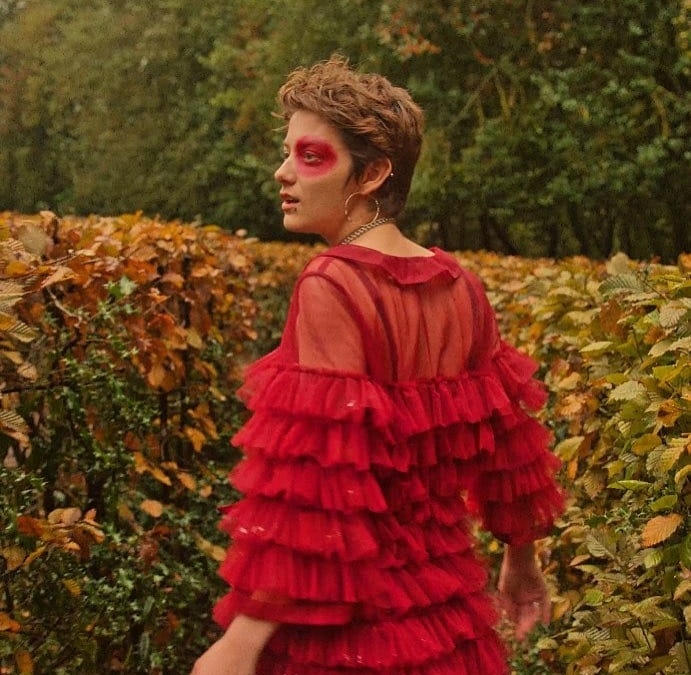 jealous of the birds, “marrow”

Jealous of The Birds doesn’t actually fit into one box, if you’re looking for an honest answer. A bag of tricks, you can hear hints of 60s punk and indie rock and roll in her work, vocals deep and emotionally evocative. The new music video for “Marrow” follows suit, a visual dream basked in a glow that warms you while the artist galavants around in a garden. Demonstrating theatrics and a sound that The Beatles would be proud of, you’re in for a visual treat with this one. Peep it below!

Keep up with Jealous of The Birds here. 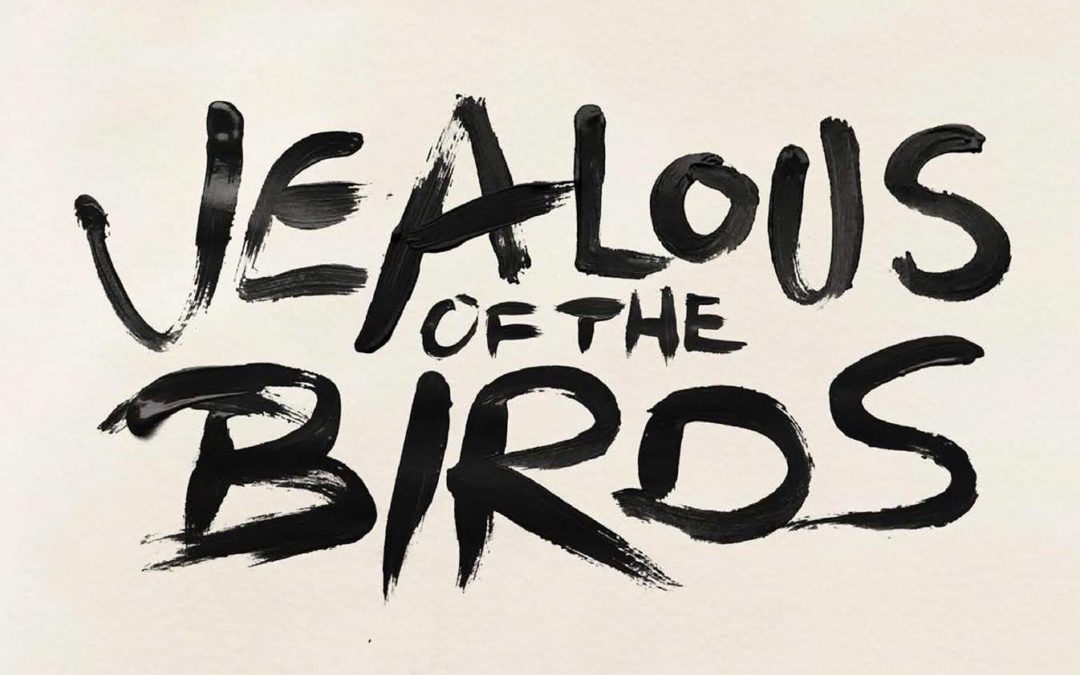 jealous of the birds, “plastic skeleton”

In preparation for the release of her forthcoming EP, Naomi Hamilton, who uses the moniker of Jealous of the Birds on stage, has just released her latest single, “Plastic Skeleton.” Unlike most of the other music that has been produced and released in the past, this album is the perfect balance of vocal and instrumental components that are expertly woven together. To open this single, fans have the ability to enjoy the psychedelic beats played out by the guitar and drums. Before long, the hypnotizing soundscape is joined by mischievous vocals that  have a natural grit that matches the genre of music perfectly and is neither too over or underwhelming.

As each note passes, the tempo seems to slowly increase along with the building intensity that builds and grows until it reaches a breaking point which is then followed by an artistic ending that seems to push the listener over the edge of suspense. With having the climax so close to the end, Hamilton is able to hold the attention of her fans until the very last breath. Without a doubt, there is a particular kind of artistry that is both unique and clever and the artist’s end. Now that this single has been released, the up coming release of The Moths Of What I Want Will Eat Me In My Sleep is sure to be a smash hit for this growing artist.

Keep up with Jealous of The Birds here.