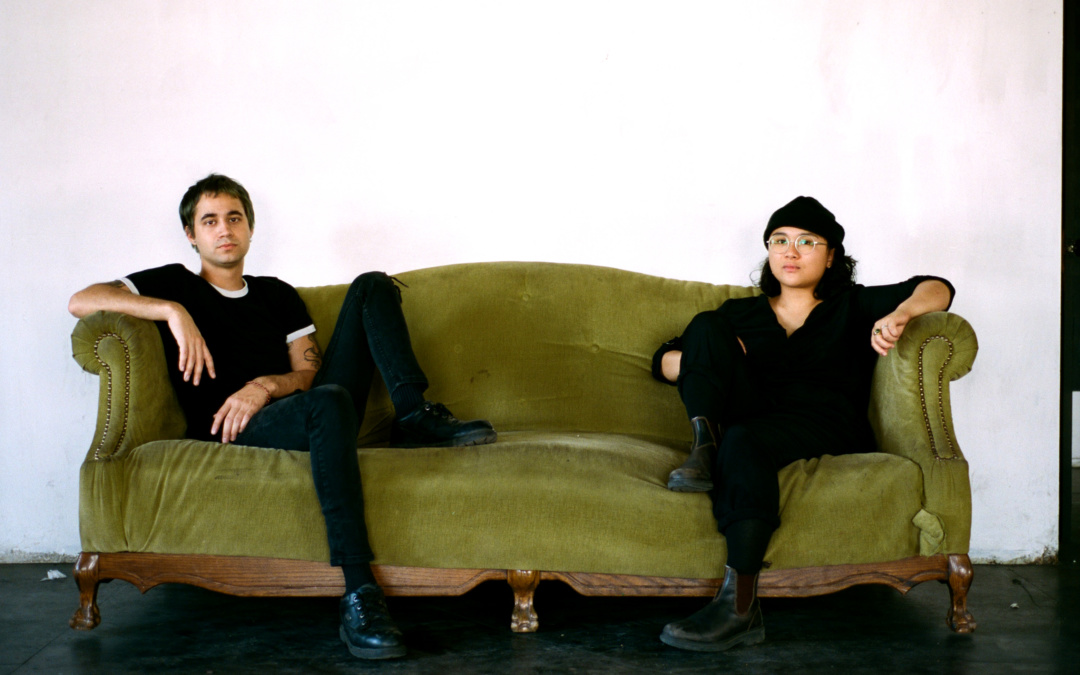 The collaborative efforts of new musical duo Jay Som & Justus Proffit is a result of a casual jam session in Som’s home studio, which eventually turned into multiple sessions, thus leading to the creation of their collaborative EP. They both worked together on vocals and guitar; Proffit was in charge of lyrics and drums, and Som handled the editing and mixing, in addition to playing the bass and keyboard. Their first single is the charming  “Nothing’s Changed,” which is their upcoming EP’s title track. The overall vibe is a subtle country ballad with gentle vocals and guitar strums. The overall sound is soft and beautiful, but the lyrics are surprisingly somber:

I chew it up, spit it out, and give it up.
Still I climb to reach the top,
I feel the same,
Nothing’s new, nothing’s changed.

Proffit’s vocals seem to take the lead on this one, with Som’s gentle vocals contributing to the harmony throughout the track. Together, they sound like one strong unit. Their compatibility shines throughout he song, and that collaborative work ethic shows. The EP is entirely written, recorded, and produced by the two artists, showing their passion for this project. A lot of work and a lot of love was put into this, and it definitely shows.
Be sure to check out their EP, which will be released on September 28th. Keep up with Jay Som here, and Justus Proffit here. 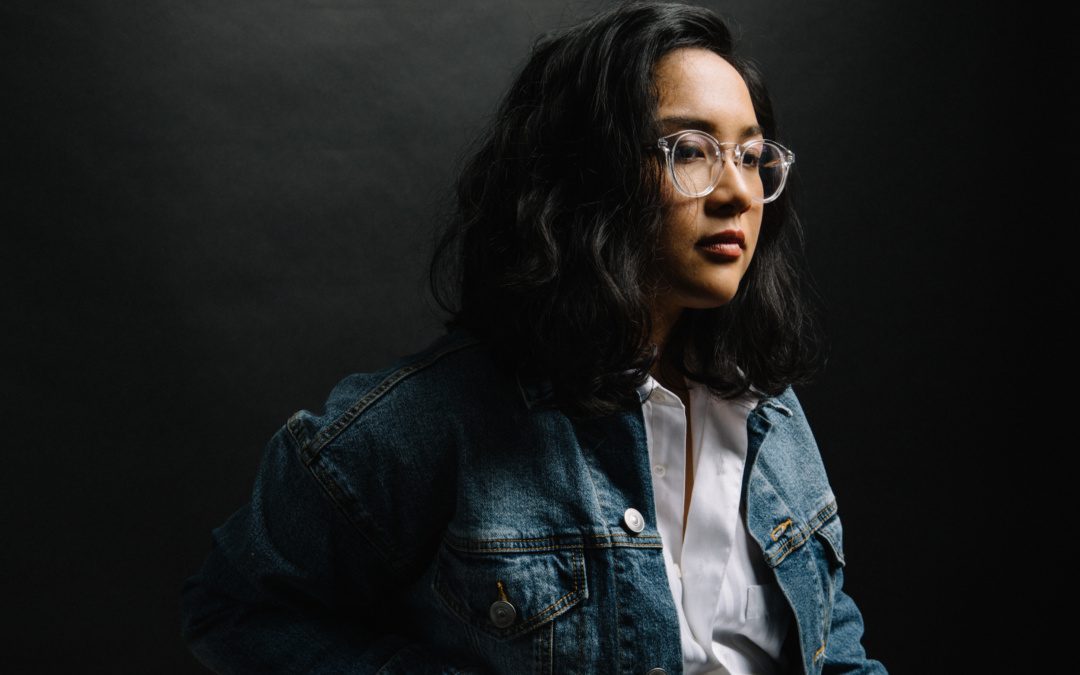 Though her music has been critically acclaimed as “bedroom-pop” Jay Som‘s new vinyl release has broken out of the traditional mold and has moved into the spotlight. This artist’s music has been known to have a “crushing venerability” that all who know her seem to crave. Her newest hit, “O.K, Meet Me Underwater” was recently released on her 7-inch titled Pirouette, and has taken the indie-pop industry by storm. Not only has the artist featured this new song in the album, but also includes two songs originally meant for her previous album Everybody Works that were deemed “out of place” by Jay herself.

Since the start of this young artist’s career, those who know her have been raving about her debut album Everybody Works which received “Best of 2017” from acclaimed critics such as NPR Music, Rolling Stone and Billboard. Now, singer, songwriter, multi-instrumentalist and producer Melina Duterte, under the persona of Jay Som, has once again created a cover that highlights her ability to write and produce relatable music that has blown away listeners. Though not many could predict her success early on in her career, Duterte has surely transformed how the music industry views “bedroom-pop” artists.

As a child, Melina Duterte had dreams of one day attending professional jazz programs, but decided later on to see where songwriting could take her. While enrolled in community college, Duterte created her own personal studio where she could create music the way she believes it should be done. From that small studio, under the moniker of Jay Som, Duterte has turned the corner on one of the fastest growing genres in the indie pop industry.