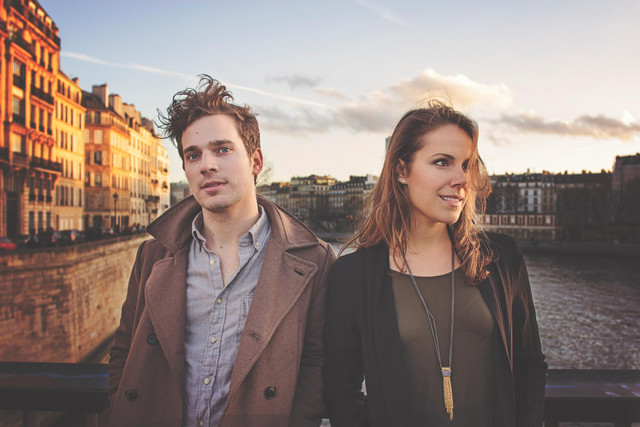 colin & caroline, “you and i both”

Rare is it to find a musical duo that totally creates an ambiance all their own with the way their voices blend mellifluously into instrumentals. But let me tell you… duo Colin & Caroline can make a cover song all their own in a way I have never experienced. Luckily enough, these two have a history – they’ve known each other since high school and are now happily married – that informs their melodies, taking you on new, genre-bending adventures with each release.

Today, as part of the gradual release of a slew of incredible cover tracks over the winter months, we have the exclusive premiere of the duo’s new cover. Originally made famous by Jason Mraz, you’ll find yourself enveloped in clouds with this rendition. Try it on for size below!