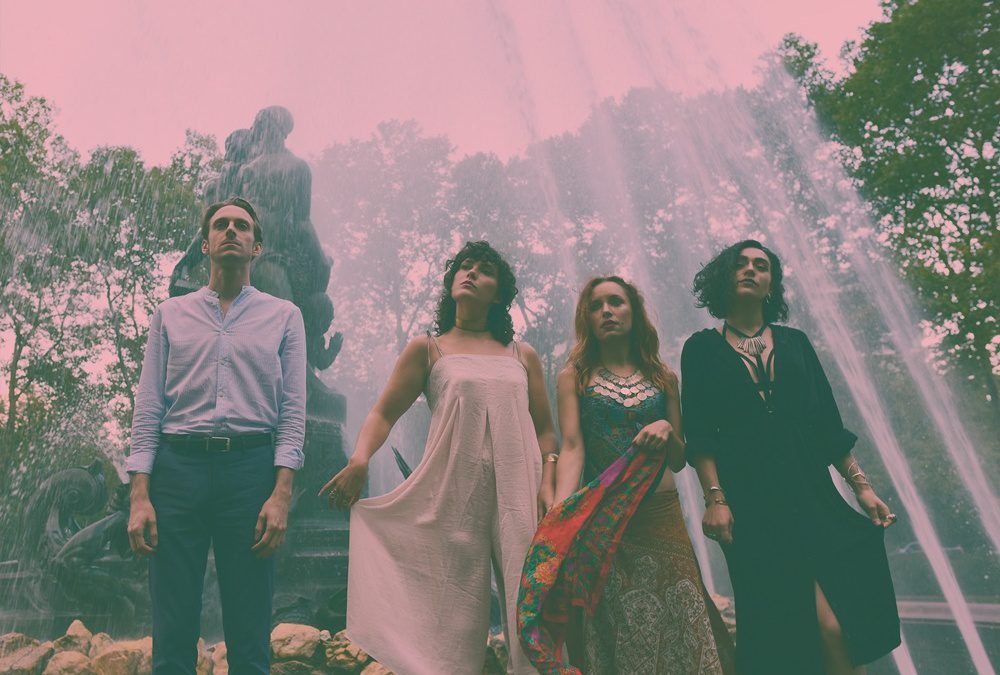 Brooklyn-based singer/songwriter and multi-instrumentalist Jared Saltiel is spending his days laying the groundwork for his upcoming album Out Of Clay, which is set to release on February 2nd, 2018. The album will be the second chapter in a four part series he has created titled Caught Beneath the Wheel. New track “Wayward Queen” sets some of the tone of what’s to come.

Slow, light, simple. Saltiel sings with a bittersweet note to his voice, almost mourning the loss of the “green” in warmer months alongside the idea of leaving his significant other “for the sea.” It is only after we learn that he wrote the song in the Pere Lachais cemetery in Paris that we understand where the melancholic yet beautiful composition – which mirrors the cemetery itself almost directly – came from. The lyrics evoke a respect and intense desire to serve this “queen” figure, painting a picture of the man as her subservient knight. As the track builds, its tempo changes dramatically several times. Once we reach the climax of his tale, percussion takes the front seat as it builds into a rock ballad before fading out.

Out Of Clay is available February 2nd. Keep up with Jared Saltiel here.