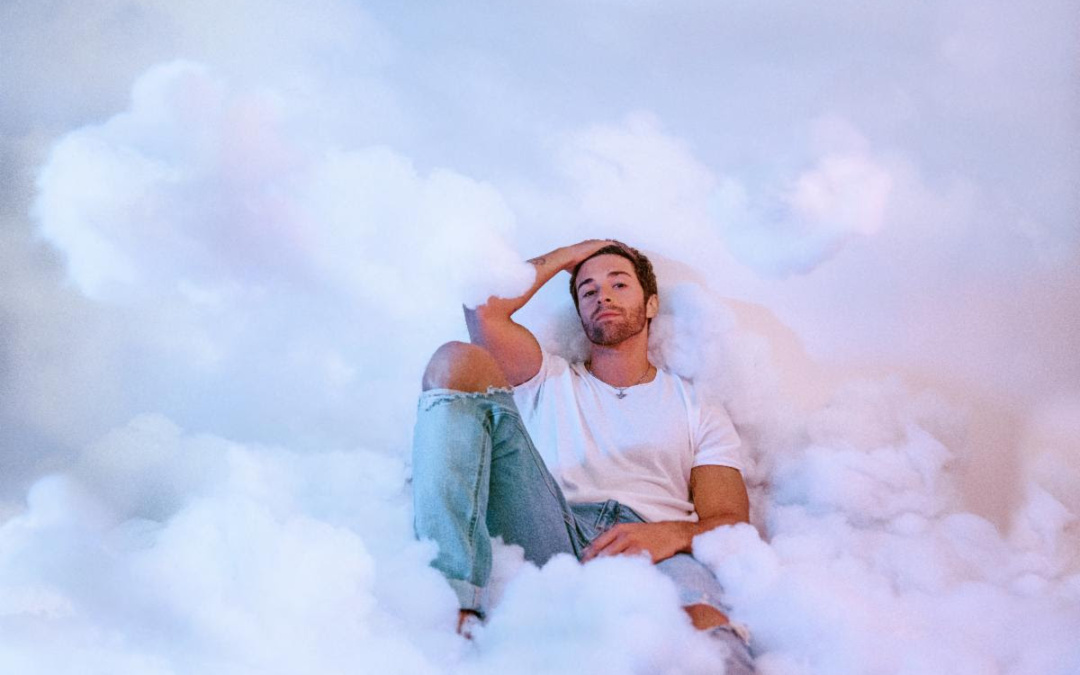 For fans of Friends, even those who aren’t, Jake Miller dropped a Friends inspired single, “ROSS AND RACHEL”. The track follows the release of “BLAME IT ON YOU” and “SAVED ME”, all off his forthcoming EP due out this fall. Miller has been crafting a new sound, unlike anything he’s released before. The songs are aimed in a direction mixing pop and trap sounds, creating music that fans would not normally expect. The Los Angeles-based artist definitely made a risky choice basing the song off the extremely popular tv show, but it paid off.

Miller shared the idea behind the track, saying, “ROSS AND RACHEL is about a relationship that progresses over time, starting out as friends but ending up as 2 people in love. This song is basically ‘WAIT FOR YOU’ part 2. We wanted to go with an 80s to make it feel more nostalgic.“

The cheeky love song will have fans swooning over the lyrics and envisioning themselves as the people in the song. “ROSS AND RACHEL” was co-written by Miller alongside two-time GRAMMY Award winner David Hodges (Evanescence, Kelly Clarkson) and co-produced by Whakaio Taahi (Hot Chelle Rae, Katelyn Tarver) and Fly By Midnight’s Slavo. The production of the song was crafted perfectly, the vocals carry the lyrics through with that nostalgic feeling in the beats. After listening to the song, you might be inclined to binge a season or two of the show.