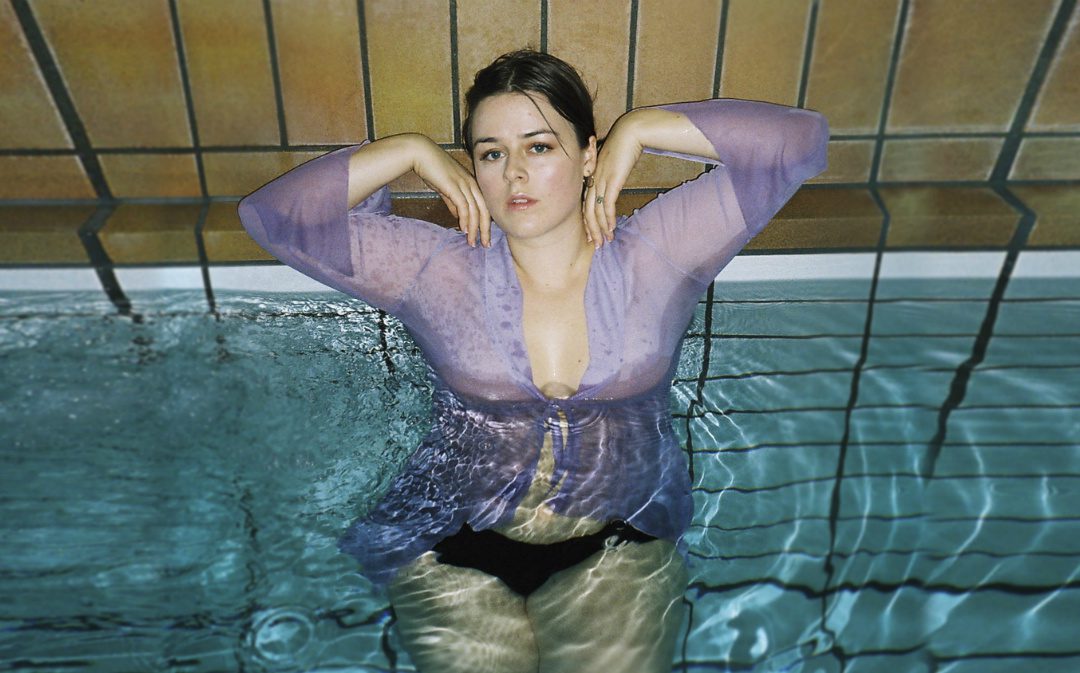 Having brought her a-game on some of the grandest stages all over the country, R&B artist Jada has officially won over the hearts of fans all over the world. Recently, this young artists has been awarded likes from Complex, Highsnobiety, BEAT and more on the back of “Keep Cool” earlier in the year. However, Jada is proving to the music community that she is not a one hit wonder, but has much to offer. With the release of her new catchy single, “Sure.” Like most of her other music, “Sure” is full of lush vocals and dreamy synth beats that addict the listener instantaneously. Not only does Jada have the vocal skills of an artist far beyond her experience, the production of her tracks are of the highest quality. Already, her new single has gathered the attention of fans around the globe and has racked up a whopping 50 thousand streams since the release.

When speaking of her new track Jada says, “’Sure‘ is about love between two human beings, where one do not dare to initiate the relation, but the other part is totally convinced that the relationship is the completely right thing”. Packed with so much emotional power and skill, Jada’s new hit is sure to quickly rise to the top of fan’s playlists, not only in her home country of Denmark, but throughout the world.