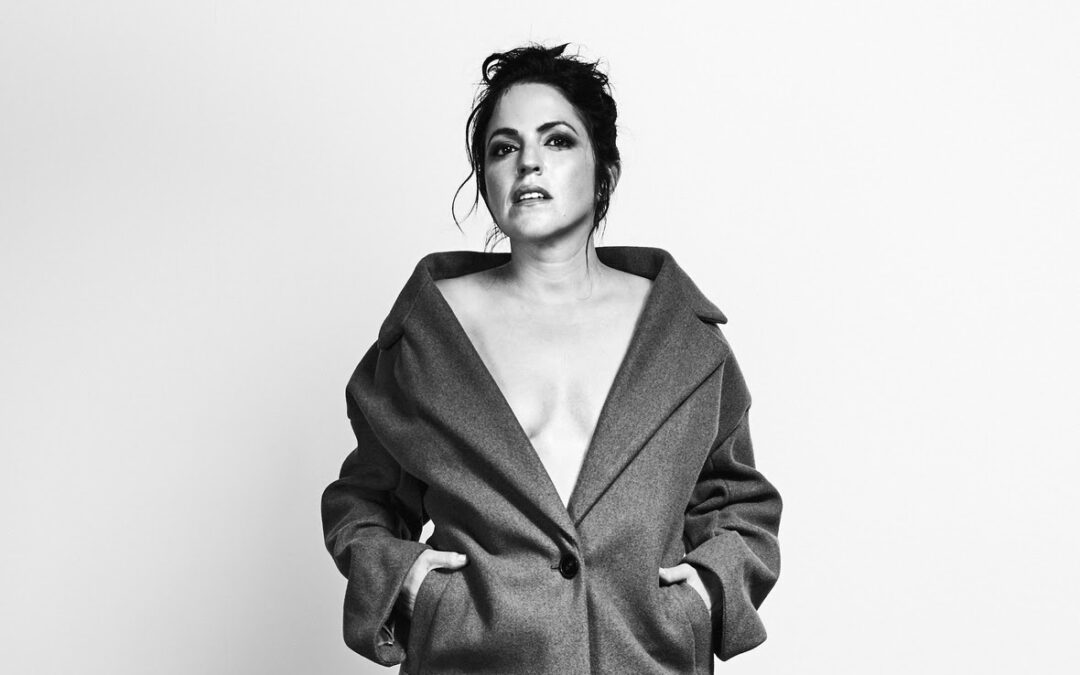 jacqueline loor empowers and enlightens with debut release show them

It’s hard to function after being in an unhealthy situation, but it’s even harder to overcome and embrace your emotions so you can become a better person at the end of the day. Miami-born Spanish singer-songwriter Jacqueline Loor takes listeners through this laborious yet rewarding journey on her debut album, Show Them, due to release this Friday. In response to seeing her sister endure a toxic relationship and eventually gaining the courage to leave her partner, the mother of two wrote this collection of empowering songs to inspire others to thrive and do the same.

At the beginning of the album, Loor recognizes how her relationship is in shambles and reminisces how it used to be. Over time, she realizes how her significant other is only a distant echo of who they once were until she cuts them off from her life and finally gets the opportunity to exhale without them breathing down her back. This alone time allows her to find her footing and take the reigns of her life back, so she can show the world how she can soar and carry on without her former lover.

Although she just started singing several years ago, at the age of 36, Loor’s commanding vocals and intricate, vulnerable lyricism shine throughout, ultimately sounding like an intriguing blend of the cinematic melancholia of Lana Del Rey and the ecstatic optimism of Sara Bareilles. With that in mind, if someone told me that some of these songs were from a musical on Broadway, I’d probably take their word for it.

All in all, this project is remarkable, as it aims to empower listeners worldwide to escape the darkness and discover the light inside themselves.

Loors’ passion for performing is ever-increasing, as seen by how the singer-songwriter self-produced one song on the album, “I Broke My Heart,” and has been releasing a variety of songs sung entirely in Spanish as well.

If this is her first comprehensive venture into the music industry, I’m excited to see what she has in store for the years to come.