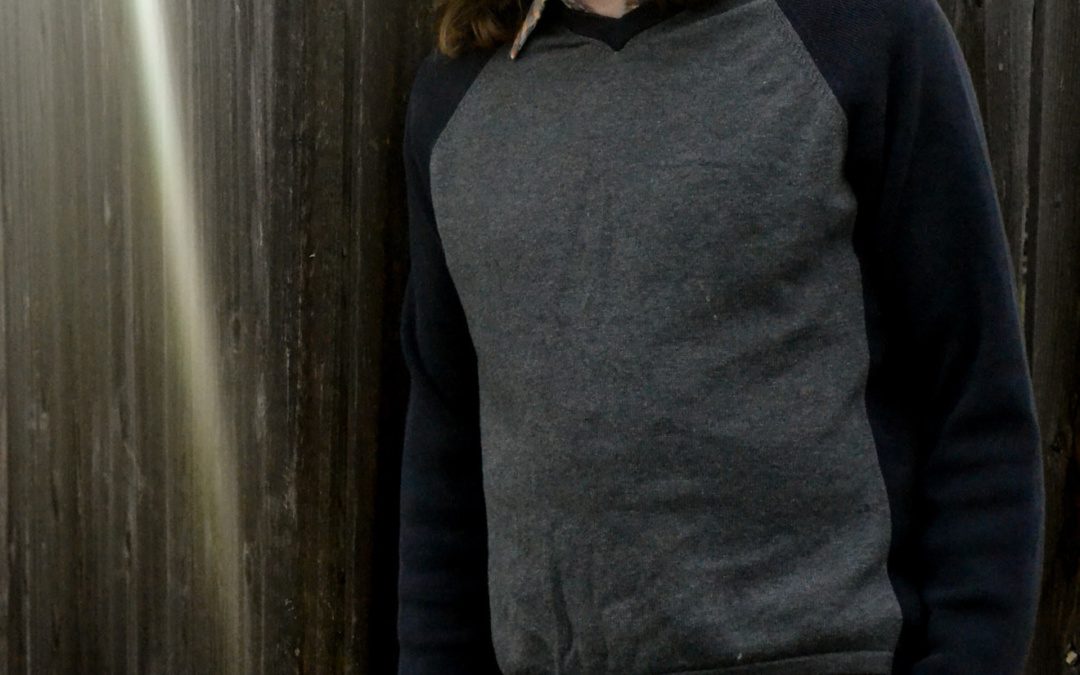 Hailing from Anchorage, Alaska, Parker Longbough is back at it again with a brand new LP, Left on Tri, out this April. Parker Longbough (irl Matthew Witthoeft) has just put out a second album, Bridges to Nowhere/Delirium in Lo fi last June, and is keeping the ball rolling with Left on Tri.

Bridges to Nowhere/Delirium in Lo fi followed after over a decade hiatus since his debut LP, Commander Comatose. Thankfully, Longbough is not making us wait another ten years for a new album; on the contrary, it was less than a year.

Off his new album is the single “Jack Ryan”, a moving track that weaves instruments with mellow vocals. It is a combination of indie rock and slight folk/country influences that combines masterfully, creating a pleasant soundscape.

Keep your eyes and ears open for Left on Tri, out April 20. In the meantime, give “Jack Ryan” a listen!