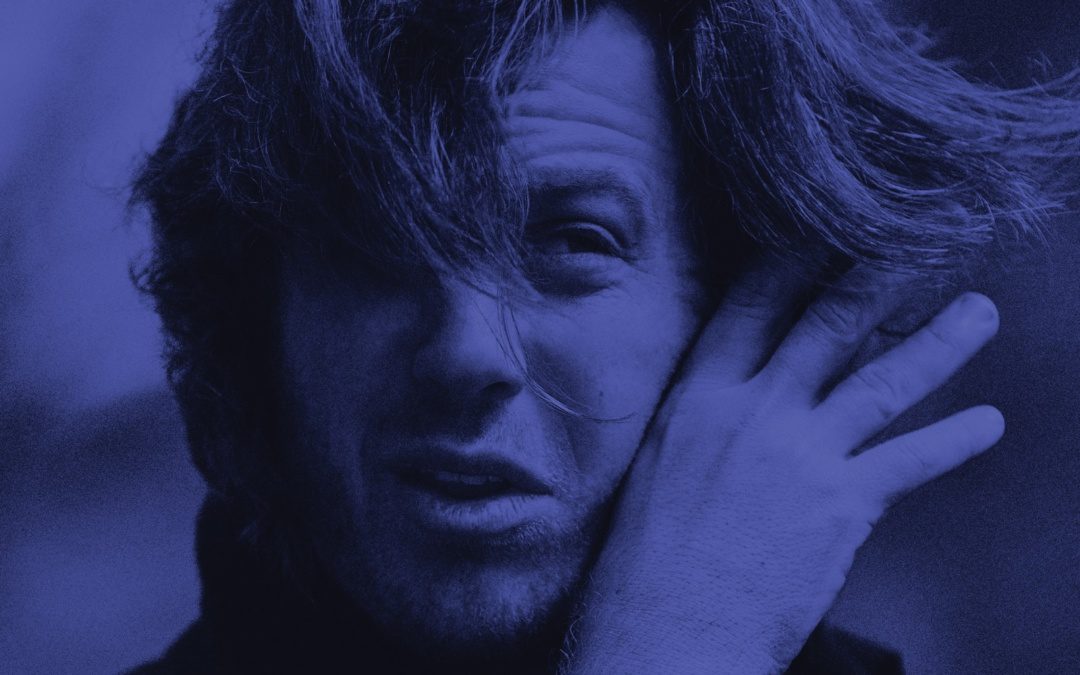 No, you’re not dreaming — Jack Ladder & The Dreamlanders are back at it again with “Feel Brand New”, in anticipation of their fifth album, Blue Poles, dropping May 4. Blue Poles follows up 2014’s Playmates, and “Feel Brand New” has got us more than a little excited for the rest of the record. In addition to the upcoming album, Jack Ladder has also just announced tour dates with The Killers.

Accompanied by The Dreamlanders – Donny Benét, Kirin J Callinan, Laurence Pike, and Neal Sutherland – Jack Ladder creates a sultry and irresistible soundscape. The Australian group brings the listener for a ride along an effortless track, highlighted by Jack Ladder’s clear vocals. “Feel Brand New” will take your senses into a musical paradise, truly somewhere ‘brand new’. Carefully composed on an alt-rock background, Jack Ladder sets the scene with a slightly retro track that is fresh and classic simultaneously. With nostalgic appeal and modern sensibilities, “Feel Brand New” is sure to be welcomed by a wide array of listeners. What are you waiting for? Give “Feel Brand New” a listen!