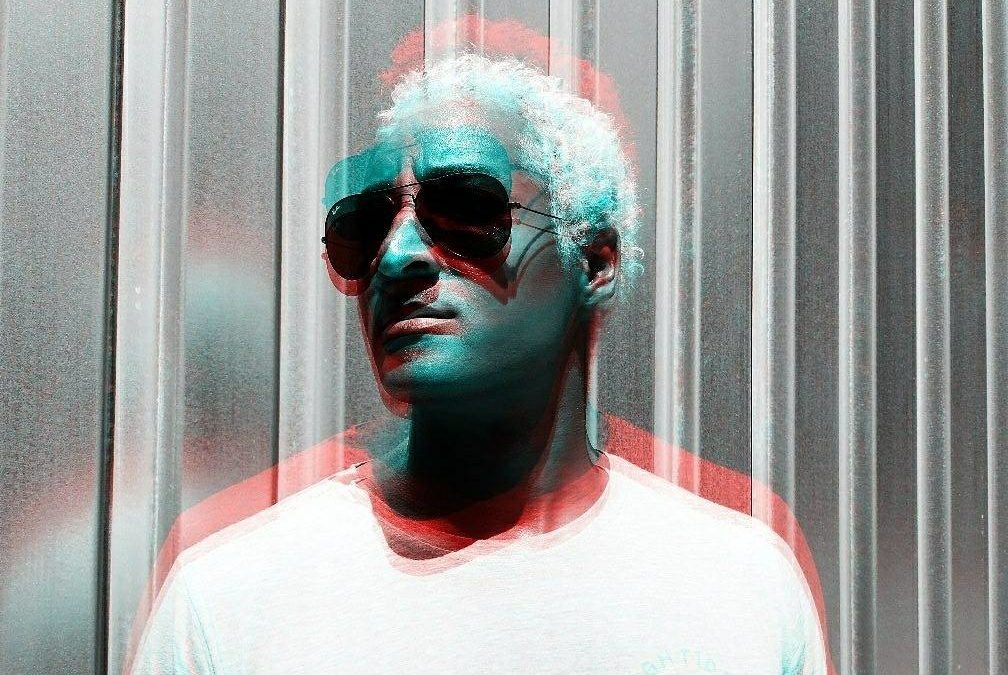 Hailing from Detroit and now residing and writing in New York, musician J. Cobb recently released a little taste of his upcoming album No Filter, a single titled “Another You” featuring Bo Napoleon. This song couldn’t have been produced with more finesse, Bo Napoleon’s crooning vocals laying smoothly on top of jazzy instrumentals. A complimentary track, it is sung in first person to a love interest, asking, “Where did he find you?” almost innocently. Then he follows up by confidently stating “Cuz he gon have to find another you.” Redemption is found in J. Cobb’s rap verses, discussing how he does and can treat this woman better than her previous significant other. A love note and a proposal all in one, though it’s just the beginning of our love story with J. Cobb.

“Another You” is available now. Keep up with J. Cobb here.