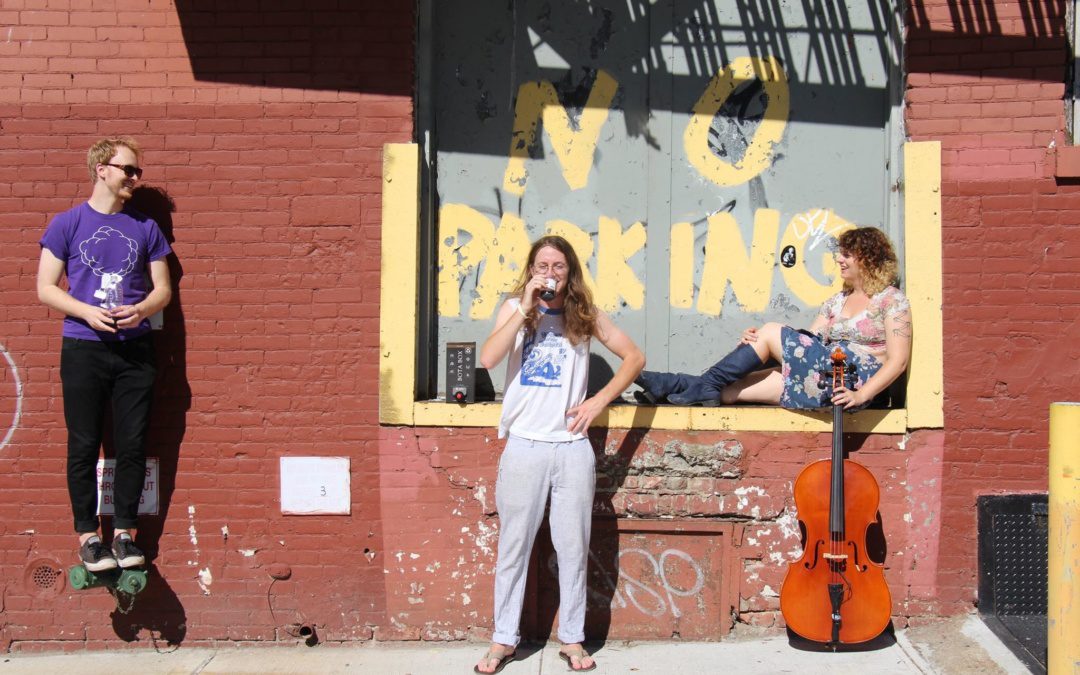 meet invisible candy, who has concocted some of the most intriguing music of 2017

Relatively new to the scene, rock trio Invisible Candy – comprised of Jen Smith (cello), Carter Zumtobel (drums), and Colin Campbell (guitar/lead vocals) – often refer to themselves as “Brooklyn’s chamber rock sweethearts,” but might just be on their way to having the world believe them. The fact that a rock trio features a cello prominently is already alluring enough. Take three distinctive performers who proudly proclaim their newfound love for “flowers, German expressionism, fake blood, and obviously candy,” add the frenetic, romanticized sound that steadily flows from the speakers, and you’ve got genre-bending rock that encapsulates chamberpunk ditties like “Mental Hatchets” alongside sweeping indie rock tunes like “Simone”.
In honor of their latest single we got a few minutes to learn more about the band behind that intense, enigmatic sound. 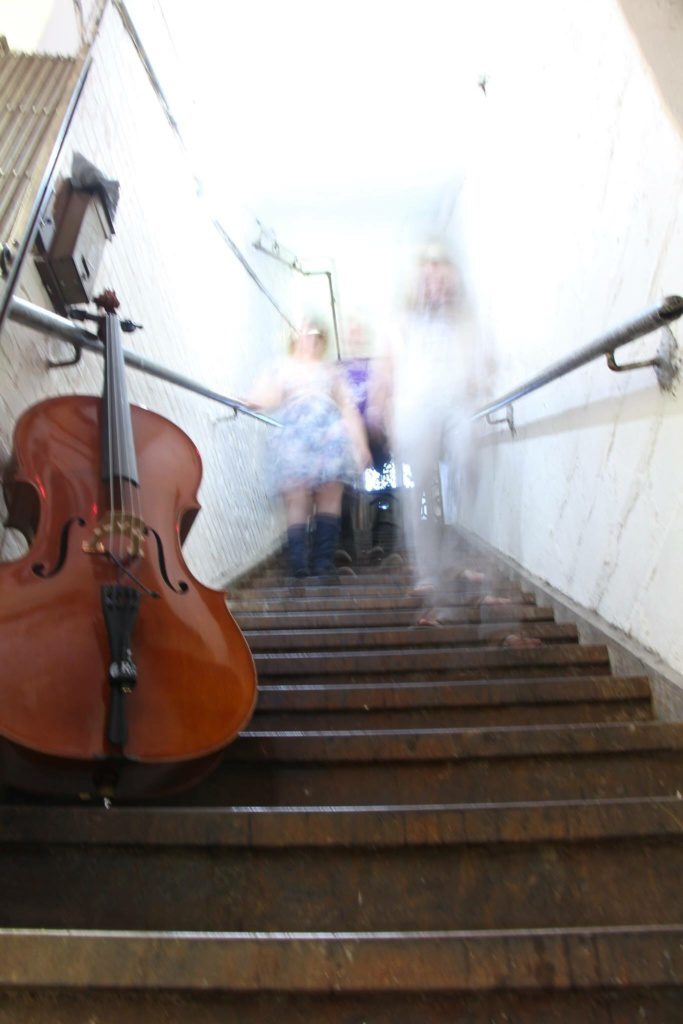 What is the Invisible Candy conception story?
Jen Smith: We’re not a concept band, but I could see us going in that direction. We have divergent influences from the past that we could weave into a modern sound and build a narrative around that process … that’s the dream, right? But as of now, the origin story is three people met through mutual friends and started making music together. The name literally came out of a dream and since inception we’ve been challenging ourselves to write more freely … more psych, more garage rock, more experimental.
Colin Campbell: We’ve all been in bands that had several more cats to herd at once. So a trio, at least as the constant core to then ornament, was immediately appealing.
Carter Zumtobel:

With your collection of bold personalities, what is the writing process like? Does it vary from song to song? Take us inside your process!
JS: Well, this EP we’re working on is somewhat “soaked” subject matter – heavy, drunk, woeful. Even though our original batch of songs is from Colin’s notebook, Carter brings a new element with the drums and we have to work as a collective to find what the cello will add. Nothing is set in stone. We revisit a lot of songs on a structural level just to see what happens. And it’s usually a fun jaunt, not at all a confrontational or frustrating process. We will have some new material soon too, and that might come from Carter’s writing and my arrangement or Colin on lead guitar and me on keys or any number of combinations. We’re all about the possibilities right now.
CC: I generally use simple pop structures with lyrical references from an otherwise useless liberal arts background. Part of me always wants to coax audiences into something sweet and entertaining, almost saccharine, then twist it with something a tad more sonically or lyrically demanding.
Your latest track “Mental Hatchets” is so, so good. Do you mind discussing the inspiration?
CC: It’s of course an unironic bullet-pointed list of why we’re living in a globalized urban utopia!
With so much good music being released right now – especially since a certain event last year – we’re falling over ourselves trying to keep up with it all! It makes me wonder, is there pressure with an up-and-coming band to have a message or stance with everything?
JS: For me, it’s important to have a stance and to have integrity, on stage and off. I’ve seen lots of bands lend their talents to benefit shows, and we are participating in that movement too. We’re donating a set to Thursdays for a Cause at Our Wicked Lady in Brooklyn on 12/14, for example. That’s something we’d like to do regularly, as well as put our resources behind artists from marginalized communities.
As artists, we’ve looked to the past for inspiration, like the antifascist movement Rock Against Racism, to see how musicians felt and dealt with such troubled times historically. And I think off stage, we’ve all taken steps to educate ourselves on structural oppression and we talk to each other pretty freely. The openness and acceptance in this band definitely helps me effect changes in my non-performer life.
If you could be a superhero, who would you be, and why? 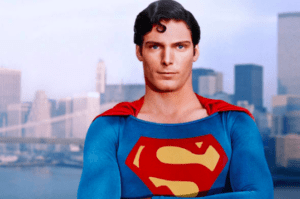 JS: Superman, because I am a masochist and I want to know what it’s like to control your otherworldly strength in every human gesture, thereby taking notice of every delicate and unbearable human gesture. 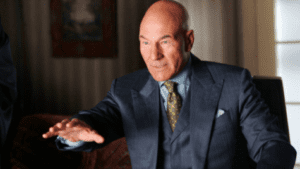 CC: Professor Xavier because he does his ass-kicking under a cozy blanket on a levitating barcalounger.

CZ: Rod Kimble, stuntman extraordinaire.
BIGGER question… if “Mental Hatchets” were part of a Thanksgiving meal, what part would it be and why?
JS: I think cranberry sauce cause it’s a small portion with a lot of zing!
CC: The stuffing, just cause it’s all I can think about right now.
CZ: Keep on rocking in the free world.
___
Catch Invisible Candy at Gold Sounds Bar in Brooklyn on November 29th.  Keep up with the band here.