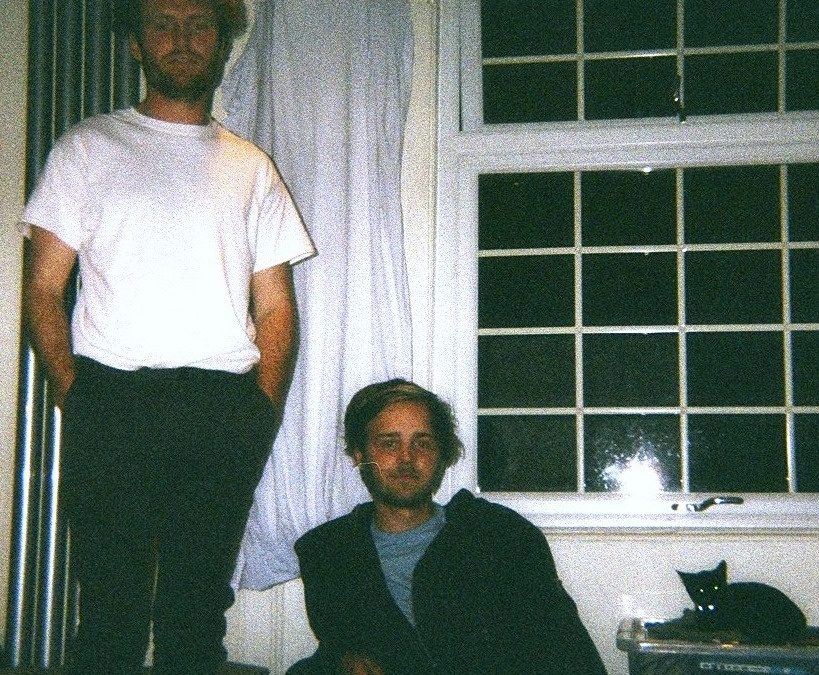 London-based duo San Scout has just dropped their single, “Familiar”. Comprised of Fred and Jonny, San Scout has put out an enthralling track, filled with dreamy vocals and one heck of a beat. Known for their “glitch-pop” sound, San Scout’s off-center music hits all the right places. You wouldn’t guess their songs are made in DIY, makeshift studios around London, but San Scout’s signature is effortlessness. They have seen success with their previous singles, “You Instead” and “Hold Fire”, among others, since their creation in early 2016.

With lyrics that will make you nostalgic for something or somewhere you don’t even know, pulling on your heartstrings and leave you breathless, “Familiar” is a definite bop. A song that sounds like a musical refuge, you’ll want to listen to “Familiar” over and over again. Says San Scout of their work, “Still pushing ahead with this project despite some pretty sound advice from family friends. We’re pleased to introduce ‘Familiar’. We can’t wait to see what 2018 holds for San Scout.