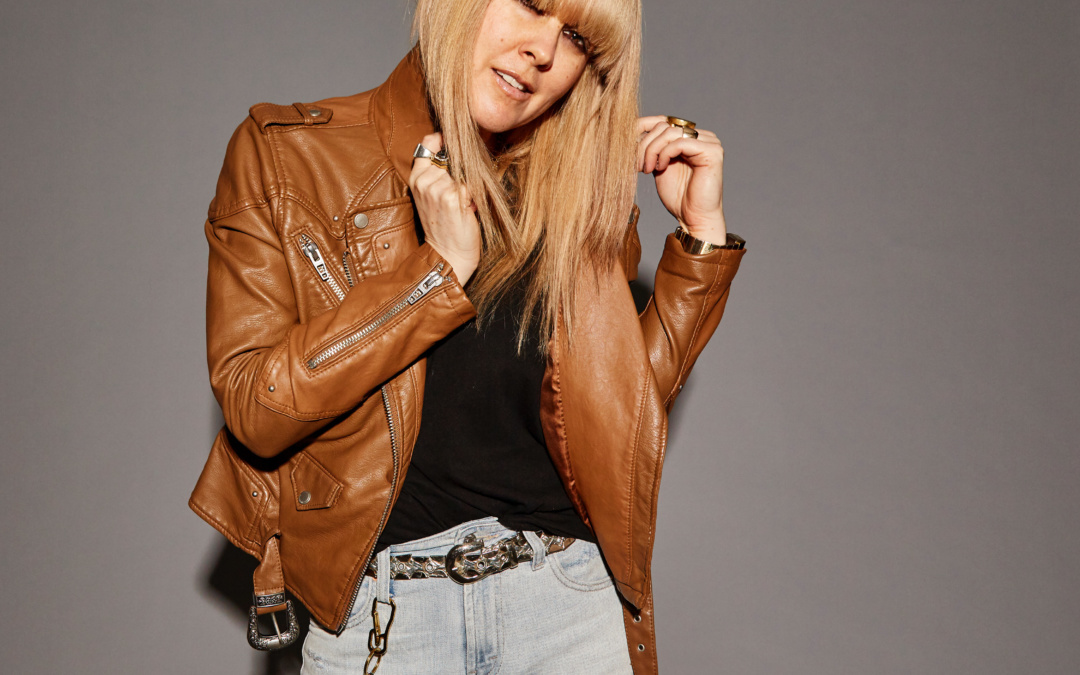 vanessa silberman | songs by artists that inspired & changed my life

Here is a playlist of songs by artists, groups and bands who truly and deeply inspired me both musically as well as influenced my life in a big way. The songs range from punk, alternative, old country blues to pop and hip hop. Some of these songs were recorded by producers who influenced me or even some people who I worked for during my time LA. Some of these songs I listened to as a teenager in my room and dramatically changed my life. Some of these songs are songs that I discovered later in life or on different tours.
I hope you enjoy <3
Keep up with Vanessa Silberman here.