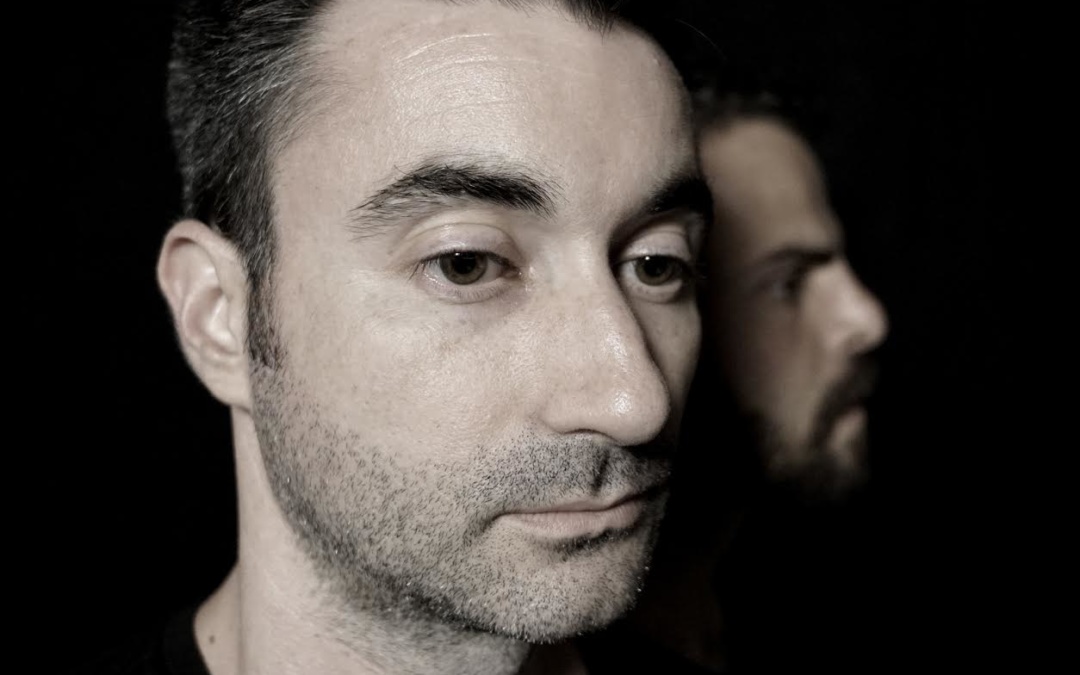 Alt-pop artist Ships Have Sailed have a new single “Escape”, and it will make you feel what the title suggests.  The LA based duo has been diligently working since their debut EP in 2013, releasing a slew of projects over the years.  Indie rock, pop, and alternative sounds ring out in all of their works, and those genres are put on full display in their new single “Escape”.

“Escape” kicks off a series of singles coming from Ships Have sailed that “promise to express a deeper level of sentiment than ever before”.  The single is accompanied by a video that is all about escaping ones problems, doubts, and struggles.  Sometimes all you can do is scream out and try to escape your reality through other activities, and even this new single from Ships Have Sailed can help one do this.

You can keep up with Ships Have Sailed through their socials listed below.  Don’t be surprised when this alt-pop collective has a massive 2019. 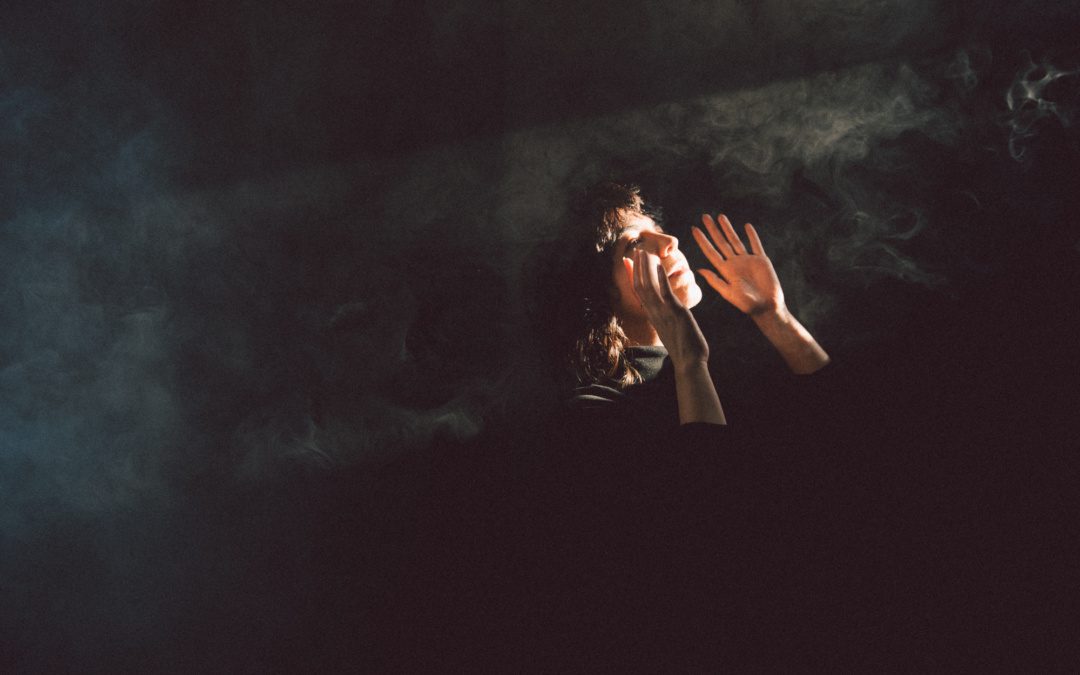 Searching for your new favorite song? Trust us, we’ve got just the track for you. Los-Angeles based Oddnesse has just dropped “Trust”, a perfectly delightful song that will take you to a sonic paradise. Oddnesse is the musical project of musician Rebeca Arango and producer Grey Goon. This new track displays their vision for beautiful, meaningful songs that provide a getaway from the frenzied world we live in.
Says Rebeca Arango of the new song: “The first four bars are for meditation. What follows is for your imaginary pleasure. A song is a frivolous way to collect your thoughts and experiences, but the results are pretty. I’ve long been fascinated by belief and belonging. I’ve struggled with both from a young age.  Dozens of grey hairs later I still don’t “know” what I believe. I’m at peace in a world with more questions you can’t answer than answers you can’t question. But after a lifetime of overthinking, I’ve found that optimism is the only sensible way to proceed. This song causes me both glee and embarrassment. I’m aware, it may be experienced as, A) watered down new age nonsense in a neat millennial package, or B) a grand ol’ time.”

If you need an escape, put on “Trust”. 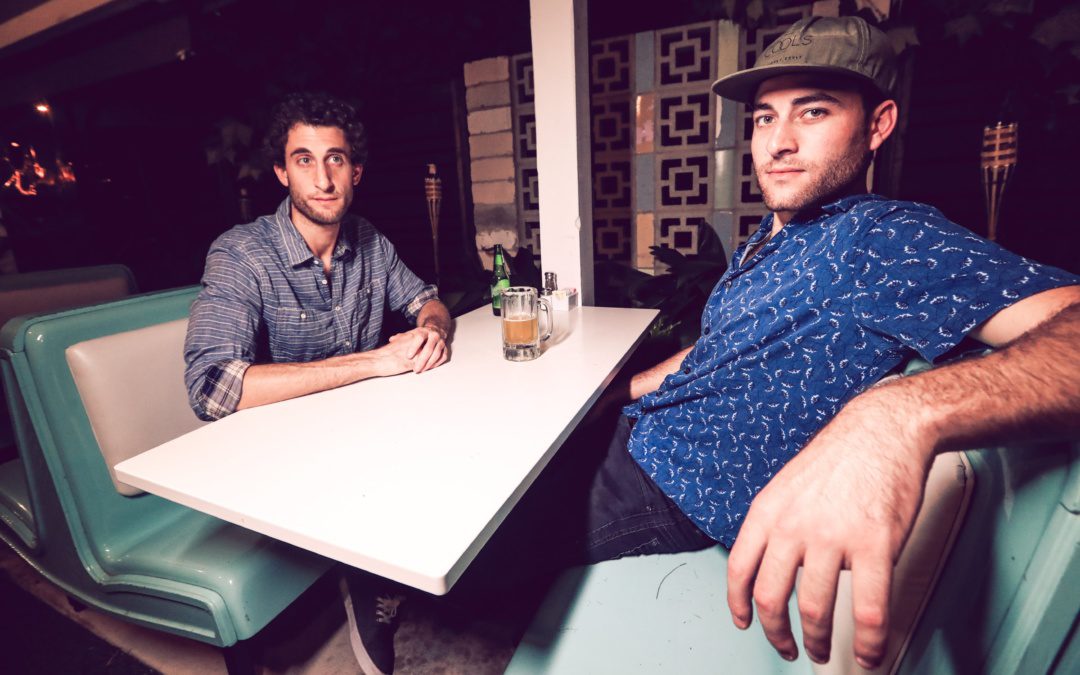 i “close my eyes (and i wonder)” about the lagoons

Two-piece band The Lagoons (brothers Joey and Ryan Selan) are back at it again with a perfect single, “Close My Eyes (And I Wonder)”. Originally from Los Angeles, they moved to Austin, TX and started The Lagoons together. After the success of their 2016 track, “California”, the duo is gearing up to release their EP, Escape, on April 6th. Now, they have released “Close My Eyes (And I Wonder)”, which will appear on Escape.

Full of smooth-synthy indie pop vocals and sax, The Lagoons have cooked up quite a fantastic track with “Close My Eyes (And I Wonder). Fans of Fitz & the Tantrums or COIN will definitely vibe to this song, as well as fans who are new to alternative/indie music. One of the best aspects of “Close My Eyes (And I Wonder) is its universal appeal to a variety of ears. Older listeners will appreciate the 70s nostalgia of the track, while a younger crowd will inevitably dig its on-trend indie sound. Keep an eye out for The Lagoons’ new EP, Escape, out April 6th.