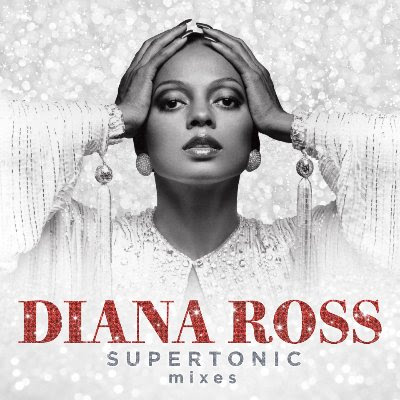 Are you looking for fresh music to play this summer? Look no further because there is a new remix album of Diana Ross singles that will give you the perfect tracks to dance along to in the car. Supertonic, which was mixed by Eric Kupper and produced by Diana Ross herself, turned nine of her classic tracks into a collection of party jams. These songs remixed just add to the incredible sonic atmosphere Ms. Ross has been producing for years. Whether it is “Love Hangover,” or “Ain’t No Mountain High Enough,” you will find yourself bopping your head, if not full out dancing,  and singing the lyrics you already know by heart.

Earlier this year “Love Hangover 2020” topped Billboard magazine’s Dance Club Song Chart, making it her fourth consecutive No. 1 remix with a song that had been No. 1 for its original release. This only proves further the power and legendary status Ms. Ross has in the music industry. Not only is Supertonic available now, but she and Kruper released Supertonic: Instrumental Mixes which can be found on digital release and cd or crystal-clear vinyl on June 26. Enjoy the magic of Ms. Ross and stream Supertonic now.