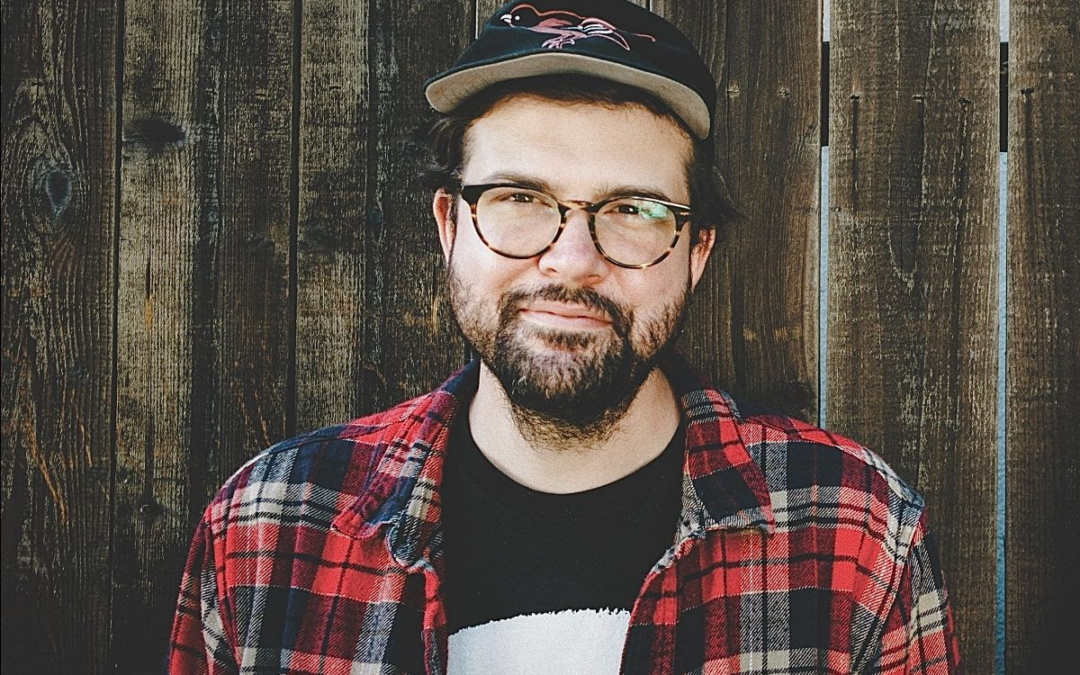 John Ross of Wild Pink is releasing his second album of instrumentals under the moniker Eerie Gaits. Holopaw, much like the area it was named after, is united to a traditional label. These nine instrumental tracks live somewhere genre-less, free of rules that tie them down.

The compositions can float and transition between upbeat guitar strums, bristly fingerpicking, and pensive sections of dense misty synths.

Each track on the record holds a complexity all of its own, setting it apart from each other making it seem that they themselves are untied from the album itself. “The Rainbow Trout and The Wicker Creel” is a somewhat placid indie-rock piece featuring a bobbing baseline, reverb-laden guitar leads, and pockets of synths that accompany the other instruments like beams of sunlight creeping through a window.

Ross attempts to create a place of country peace in Holopaw but will sometimes shift dramatically into foreboding gloominess. Not just in the tracks but in the flow of the album itself. Holopaw starts with “What’s Eating You”, a more upbeat indie-rock sounding track, but as your travel deeper into the record this upbeat vibe slowly starts to fade and appears in little glimmers.