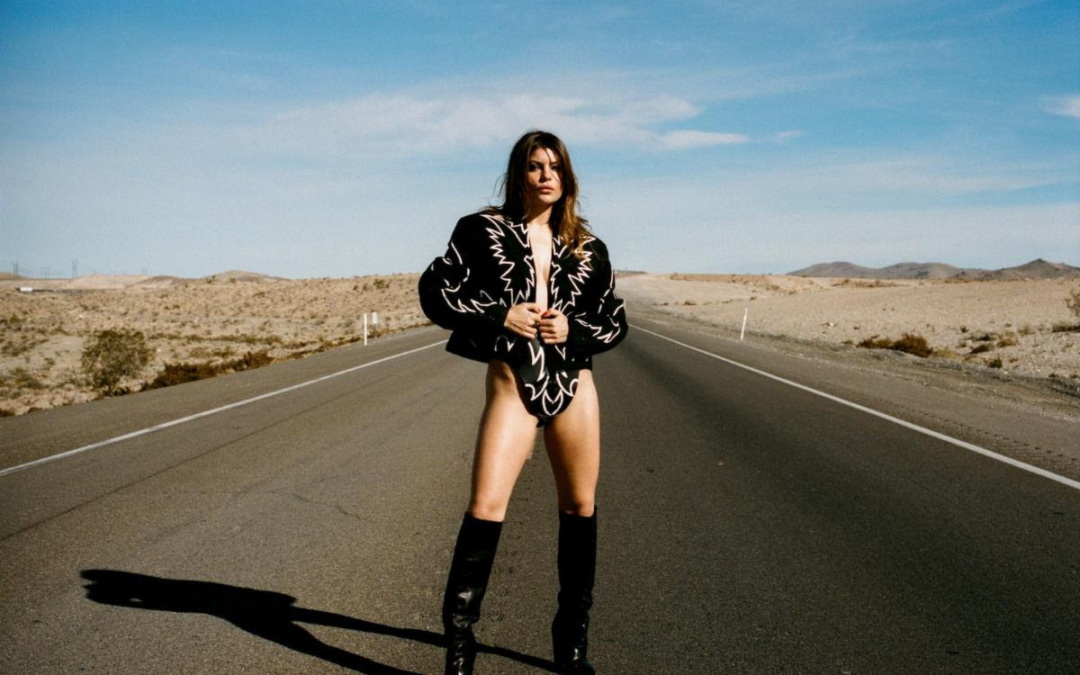 Earlier this summer, Donna Missal released her beautifully raw and utterly powerful album Lighter. Its soulful vocals, touching lyrics, and country-meets-90’s rock sound garnered an impressive amount of praise from publications like Billboard and The New Nine. But releasing an album in the midst of a global pandemic is different. It’s missing that live performance component that usually goes hand-in-hand with the release. To remedy this, Donna offers her evocative “Bedroom Sessions”: four reimaginations of songs off of Lighter in the form of intimate live performance videos shot in her L.A. bedroom and childhood backyard in New Jersey. Each video was directed by Missal, and features projections of footage from the process of creating Lighter superimposed on top of her. The immersive projections, the personal setting, and the newly envisioned instrumentals aim to recapture the connection of a live performance environment in an intimate space. Missal explains, “From the shifting paradigm for the way artists connect to listeners, along with the inability to tour an album live, we’re all trying to fill the void – connect, and create. ‘Bedroom Sessions’ is a take on the challenge of staying close to others through music, even from far away.” What results are fresh snapshots of the acclaimed album that elevate Donna’s exceptional vocals, sending out shockwaves that crumble walls even in her gentlest moments.

Delving into the wounds of a relationship, the original studio version of “Carefully” overflows with emotion. Backed by solid drum, string, and piano parts and embellishing harmonies, Missal’s words ring out like a reflex, unable to keep the depth of her feelings inside. In the bedroom session, her voice is much softer and accompanied only by her brother Stevel Missal on guitar. The emotional effect of the original is powerful, but here, in her bedroom, this intimate space, watching her untouched motions and expressions… her voice is absolutely earth-shattering.

In a similar way, the familiarity of Missal’s room in the bedroom session of “Bloom” augments the sincerity of the message, which in the original version depended only on the humble guitar and voice combination. As she sings “I don’t want to be the reason you don’t shine, realize I’m standing in your light…I don’t want to be the reason you don’t bloom,” she makes eye contact with the camera, supported by multi-instrumentalist and singer-songwriter Liv Slingerland’s rustic guitar playing. Watching her face, her eyes are the colour of integrity, and you can’t help but to hang on every word she says.

“Who Loves You” is the most avant-garde endeavour of the quartet. While the original has this nostalgic, well-rounded sound with slight blues-rock vibes, the bedroom session uses an omnichord and lushly layered vocals to create an otherworldly atmosphere. The musical texture is much more sparse, allowing it to feel untethered from the earth itself. Missal used two microphones to record the layers of vocals, an impressive feat to accomplish from home. By the end, each of the voices soars and crash into one another, drawn to and pulled away from each other in an immersive and surreal soundscape.

Set against the others, “Slow Motion” endeavours to offer a new take on the original meaning of the song. As it was in the original, the bedroom session is an ode to letting go, but rather than being recorded in Donna’s bedroom in L.A., it was recorded in the backyard of her childhood home in New Jersey, drawing up memories of the past and showing how far she has come. The studio version is a moving piano ballad with understated but powerful energy that peeks through in the belted chorus. In her backyard, Missal is less firm and more gentle, singing on top of a thinly dispersed assortment of shimmering strings. Her voice is not nearly as supported as it is in the original with its resonant piano accompaniment, but Donna doesn’t need a musical foundation at all. The strings are just sparkling ornaments on her already magical voice. As she sits on the grass in a sequined gown and belts out the chorus in an effortless vocal performance, the effect is staggering.

Missal’s bedroom sessions are a brilliant way to stretch the novelty of her recently released album, but also to connect both to her fans and to new listeners through the universal experience that the pandemic has brought to all of us. They are simple, but thoughtful and extremely affective, and in a way, exactly what we need in the world right now. 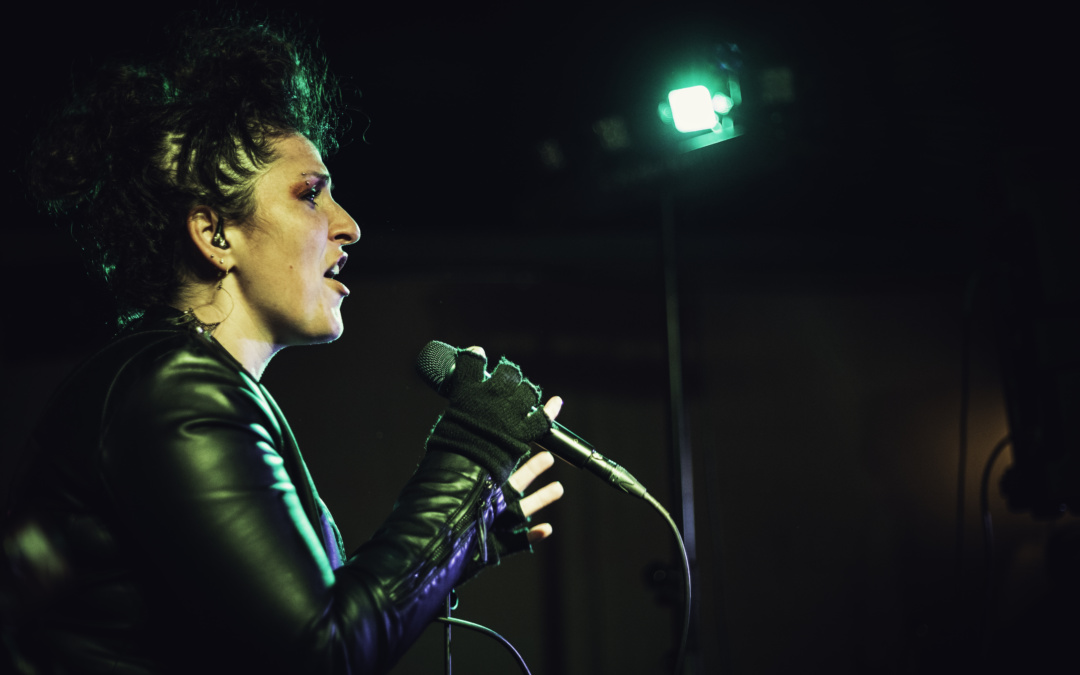 We all have plenty of days where we feel strange, exhausted, disoriented, or just not like ourselves. When I find myself deep within my own thoughts, lost in the weirdness, I like to put on my “Wiggle Beats”. The songs in this collection have different effects on my being. Carry the Weight by Morgxn, for instance,  overwhelms my heart with emotions, simultaneously giving me the urge to move – dance, be proactive… I seek solace in these tunes, for many reasons, but in one way or another, they each get my blood flowing, emotions heightened, and pull me out of my own thoughts. I hope they bring others a similar sensation!

Keep up with Hanna Barakat here.