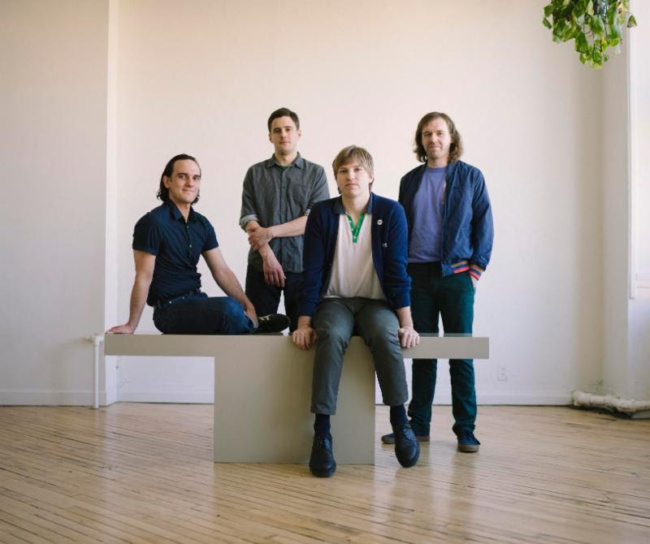 clearance, at your leisure

Chicago-based Lo-fi rock trio Clearance – a talented band with ample amount of music experience – released their highly anticipated new album At Your Leisure on cassette, vinyl, and digital music streaming platforms everywhere today. The incredible musicianship of Mike Bellis, Kevin Fairbairn, and Arthur Velez is on full display over the duration of the eleven tracks, with melodies that feel genuine mixed in with toe-tapping beats. Not only does this album exceed all of your expectations, but it also takes you back to the 60’s and 70’s with the band’s unique style of music with a classic rock twist.

“Rumored Sequel” and “Another Arrow” are the perfect songs to listen to in order to get you exhilarated and pumped up with the exciting upbeat tempo and great vocals. In many of the album’s songs, you can sense the band’s influence with folk-styled, traditional vocals. Clearance has the perfect style of music that sounds good not only on radio, but also sounds amazing on vinyl due to the beautiful instrumental sound and notable lyrics.

TRACKLIST:
Chances Are
Destination Wedding
Frozen Orange / No Wonder
Had A Fantastic
Rumored Sequel
Haven’t You Got the Time?
Another Arrow
Days Underwater
Gallery Glare
On the Doorstep
Bird’s-Eye View (Of the Back of the Room)

At Your Leisure is available now. Keep up with the band here. 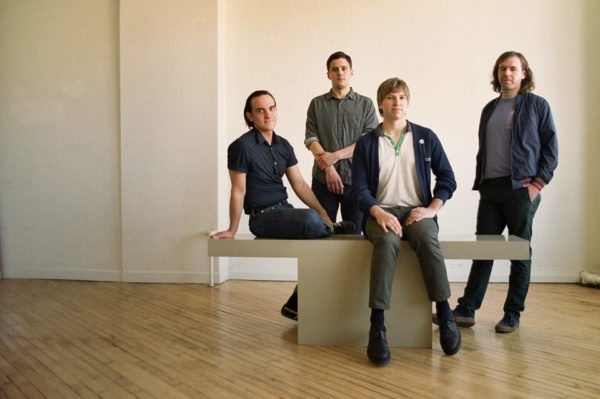 clearance, “had a fantastic”

Chicago-based rock/lo-fi band Clearance recently released their brand new music video for new track “Had a Fantastic”, and we’re totally digging it. This is the first video released from their upcoming full-length release At Your Leisure. Visually pleasing – with a bit of that vintage feel to the muted colors -, the video displays the band playing in a largely empty room. Greenery appeals to the plant lady demographic of today, with the band singing matter of fact lyrics and drawing you into their esthetic little by little.

“Had a Fantastic” does not disappoint. So grab your disposable camera and let’s get going!

At Your Leisure is out July 27th and is available for preorder now.