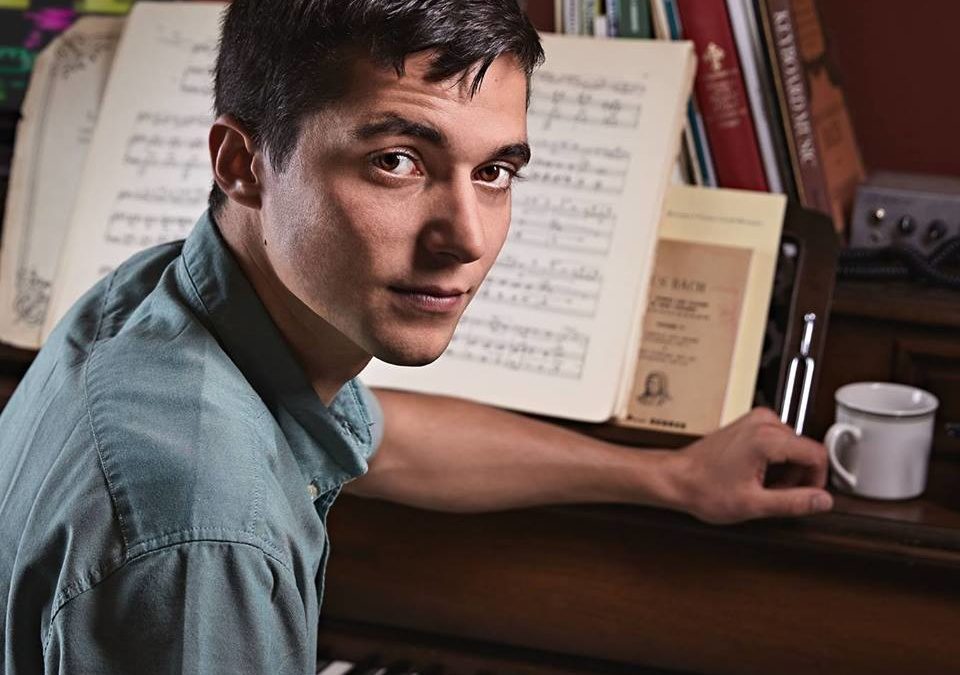 The video for “4” combines layered, nostalgic, and rather trippy images with some haunting instrumentals, creating an intriguing and almost foreboding visual and aural experience. The pairing of the experimental composer with a psychedelic band makes for a video like no other.