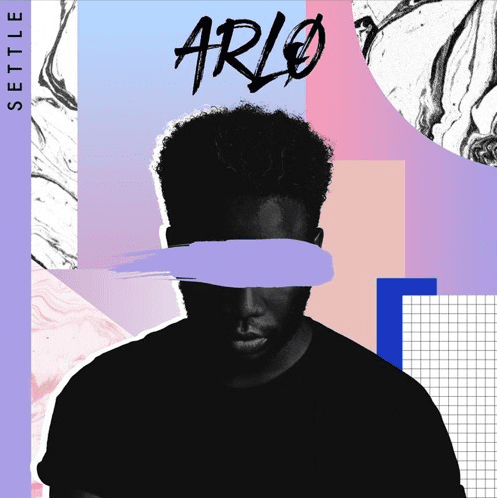 arlo shows no signs of stopping with latest release “settle”

Ah, ARLO.  I recently wrote on him and I am excited to do so again.  Not only did the London-based newcomer sell out his headlining show at The Waiting Room, he also just released a new single “Settle.”  I’ve listened to ARLO before so I know that he has a beautiful voice, but “Settle,” really takes the cake.  Contrary to the title, “Settle” isn’t about settling for less at all. Packed with emotions ARLO asks the question we’ve all asked ourselves at one point “So why don’t you choose me?”  Even more painful on the track, “It’s obvious to me that I don’t mean much to you.”  No, the lyrics aren’t happy-go-lucky but the don’t have to be as ARLO’s emotion and soul on the track is what really makes this beautiful. 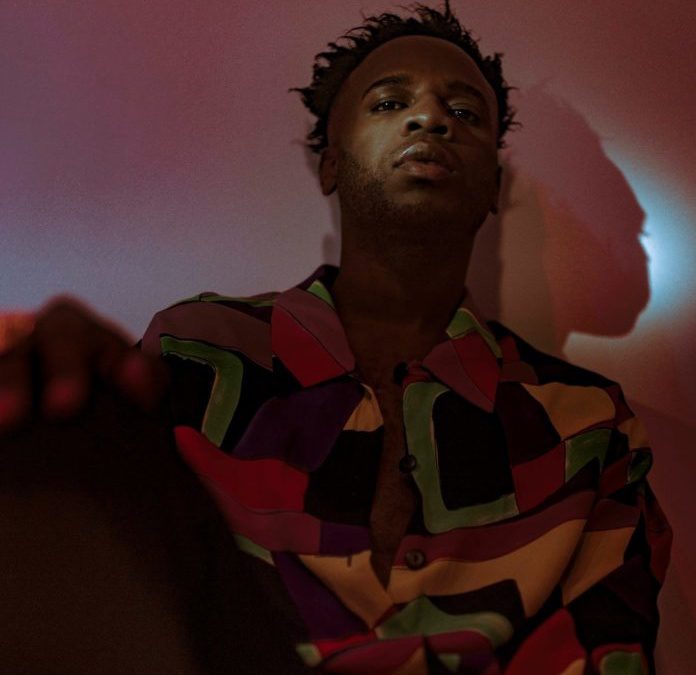 At first listen, ARLO‘s new track “Homecoming”, one may be confused if this is a potential electronic dance song, or a pop ballad. ARLO manages to find the distinct balance in “Homecoming” making sure that his soft voice perfectly matches the beats backing him. “Homecoming” is an honest and raw plea to his lover begging them to come home. As the song progressives, his pleas get louder with lyrics such as “they don’t know you like I do.”  ARLO is nothing but persistent on “Homecoming” which is sure to catalyst success into his future singles.