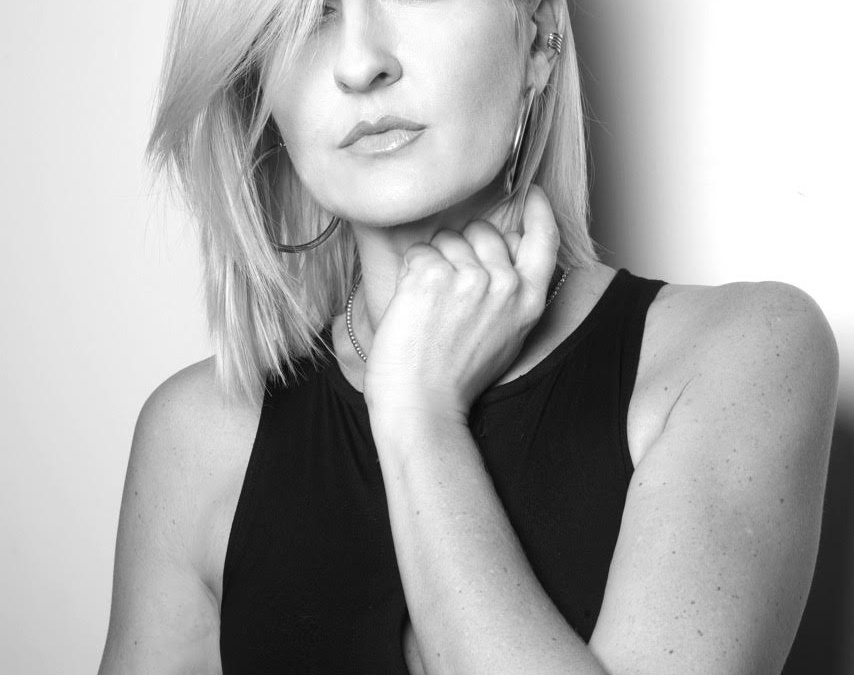 I’m an Aquarius. We are spontaneous, free thinking, innovative, sometimes aloof and obstinate (!) and we don’t like to follow the crowd. This playlist represents a period in time that was so inspiring for me as a musician and fledgling producer. I spent a lot of time between London, New York and Los Angeles, the hip hop and RnB of that time was everything. These were the artists that carved out their own paths, with respectful nods to jazz and classic soul, which, combined with taste maker producers like J Dilla, influenced a genre of music, that some considered ‘neo-soul’, but with a dash of spirituality and a heartbeat that made you screw your face up and nod your head hard, became my ‘good place.’

Keep up with SJae here!