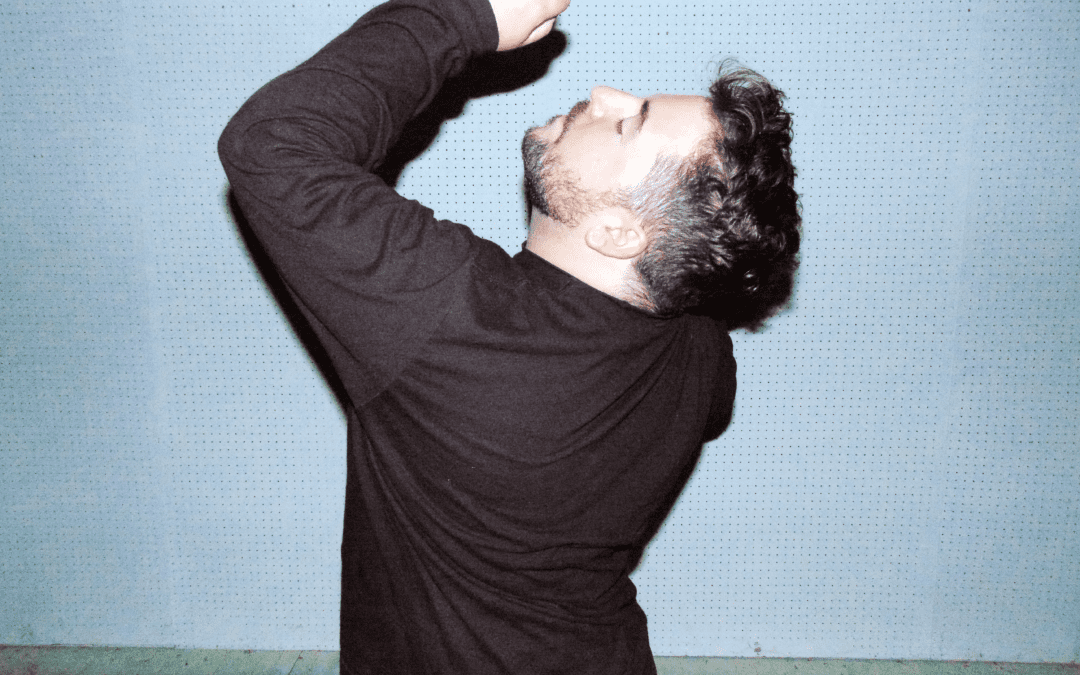 anthony and the mountain, storm fruit

Today, Utica, New York’s alternative musician Anthony and the Mountain premieres its Storm Fruit EP, the first collection of music we have gotten from the project since 2016’s I Felt Tall and Full of Blood. Three songs deep, “Fatboy” serves as the first track, a dramatic narrative from Anthony’s childhood. Anthony croons “Watching the ocean pull away from me” in an all-encompassing way, truly capturing a feeling in tandem with the lyrics. And while “Little Ceramic Dolphins” maintains a similar tempo, the song itself feels darker, more existential in its presence than its predecessor. Anthony’s third song is the title track “Storm Fruit”, which draws from intense vocal registers and a more seductive emotional state to evoke a romanticism that perfectly rounds out the release.

Says Anthony about the EP:

The three songs that make up the EP were slowly written over the past few years and paint portraits of myself at three very different points in my life, both chronologically and emotionally. It’s about relationships. From growing up as a queer teen and the relationship i’ve had with my body, my relationship to religion, and ultimately my relationship with myself. I wrote them at the piano, trying to connect with the part of me that started writing songs in the first place. The desire was to do something that was meditative, and orchestral, cinematic even, with my voice being the emotional center. I wrote them mostly in seclusion, with the recording happening very quickly once I set down to do it.