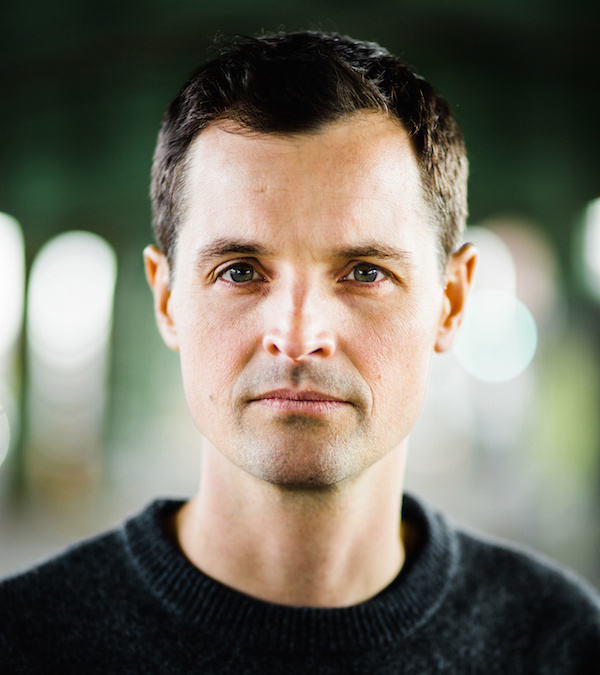 New York-based multi-instrumentalist Jason Bemis Lawrence is preparing to release his full-length, Another Hotel Hallway, early next month. In the meantime, we have the second single off of that collection ready for your awaiting ears, a track called “Southern Midwest”. The reverb-filled track has an almost glassy feel to it, serene in its disposition. The instrumentals lend to the tranquil feel, allowing for a relaxing soundscape intro to an album we are all too excited for.